Lakeman gets this much-awaited hoedown in full, feisty swing with a sparkling set of folk-lorn twangers.

Emerging from lockdown, SETH LAKEMAN explodes back on the music scene with stunning new studio album Make Your Mark due for release this Winter. Written during his enforced 18 months off the road, the album features 14 powerful, brand-new songs including the first single Higher We Aspire. Recorded at Middle Farm Studios in Devon earlier this year as restrictions eased and produced by Seth himself, the album is being released on his own label, Honour Oak Records. Inspiration for the songs on his 11th studio album came from a range of subjects – from the environment to love, death and self-belief. "The pandemic gave me a real determination to come out musically stronger and I really dug deep into myself for this album” says Seth “Being able to record and play with the band again was really quite spiritual” Musicians joining him on the album include long-time bassist Ben Nicholls, who has toured the world with Seth since the early days plus Benji Kirkpatrick (Bellowhead, Faustus) on bouzouki, banjo and mandolin. Plymouth-based musician Alex Hart adds her sublime backing vocals and Toby Kearney, principal percussionist at the Birmingham Conservatoire, is on drums. 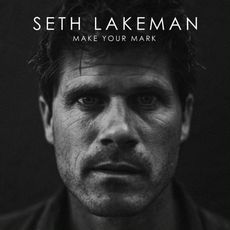 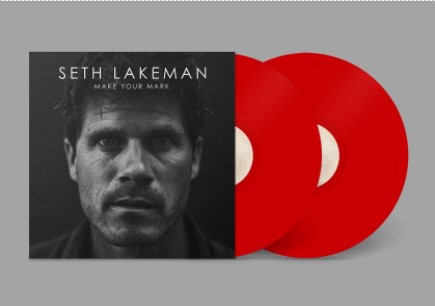