A psychedelic headrush, fuelled by the agony and ecstasy of contemporary American life, Headful of Sugar is about outsiders disillusioned with the modern world who, despite their alienation, refuse to be subdued; buoyed by the relief found in interpersonal relationships that counteract the daily barrage of cheap entertainment and convenience. If their acclaimed second album Twentytwo in Blue, released in 2018, was a self-described “ode to the fleeting innocence of youth,” then Headful of Sugar shoves the listener into a new, dangerous world, one that is less safe but also less suffocating. “Tomorrow is not promised, no tour is promised, no popularity is promised, no health or money is promised,” bassist/vocalist Julia Cumming says. “Why not make what you want to make on your own terms? Why not make a record that makes you want to dance? Why not make a record that makes you want to scream?” Headful of Sugar was produced and mixed by UMO’s Jacob Portrait, co-engineered by Olive Faber and Portrait, and recorded between Electric Lady and Sunflower Bean Studios. 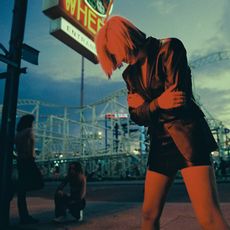 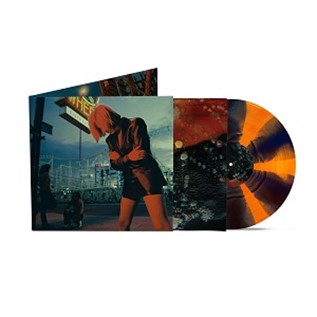 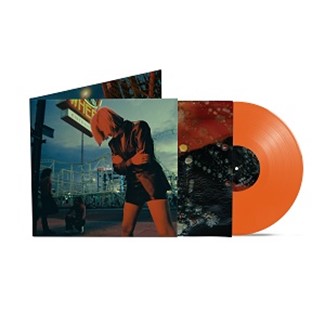 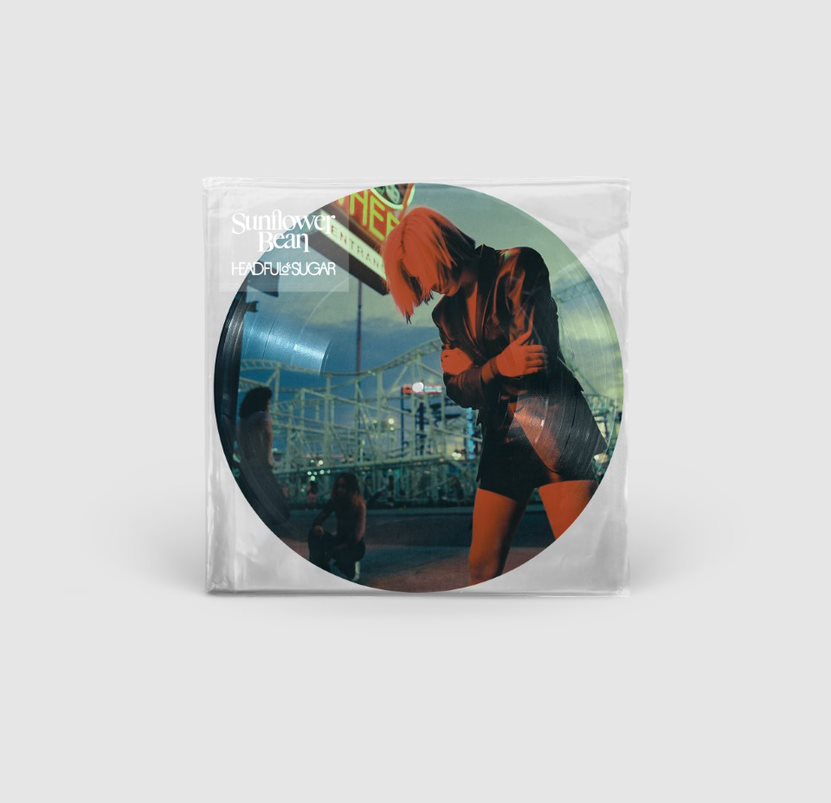