A sumptious record comprised of exceptional further explorations of a glorious furrow that Vile has made entirely (and unequivocally) his own.

On his major label debut album, Kurt Vile pulls his talents as a singer, songwriter, multi-instrumentalist, and producer in unexpected directions — and the result is a vibrant, yet meditative record propelled by laid-back charm and curious spirit. Ravenously creative songwriter Kurt Vile broke through to mainstream success after years of steadily working on his craft. His laidback and drifting guitar rock took notes from masters like Neil Young, Sonic Youth, and Dinosaur Jr., exploring inventive guitar tones on meditative and often self-reflective songs. He co-founded the War on Drugs with friend Adam Granduciel in 2005, but quit shortly after the band got off the ground to focus more on his own music. After several albums on various indie labels, Vile signed with Matador in 2009 and would find increasing success with each new album. His 2013 album, Walkin' on a Pretty Daze, broke through bigger than anything before it, taking Vile's blurry-eyed musings and signature songwriting style to a worldwide audience. He would continue frequent collaborations, working with a multitude of special guests on his own records as well as co-creating albums with Steve Gunn and Courtney Barnett. 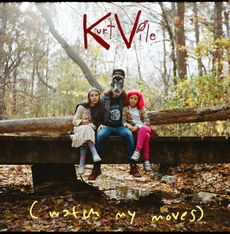 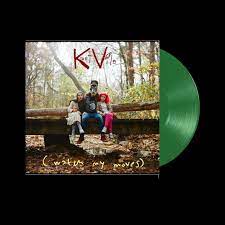