preorder any format above with "instore entry" for guaranteed entry!

Blasting back with thirteen tracks that strike a balance between artifice and earnestness, between sci-fi silliness and existential intensity, World Wide Pop is a showcase for Superorganism’s newly deepened understanding of each other’s interests and impulses. it's the kind of creative convergence you’d expect when online friends start spending time together IRL (their debut was completed before the whole band had ever been in the same room at the same time). Alongside the album announcement, Superorganism are pleased to reveal the first cut from the record, “Teenager”. Featuring good friends and former tour mates Chai and Pi Ja Ma, “Teenager” celebrates holding onto the raw passion and emotion of those formative years and is a rejection of cynicism. Produced by Stuart Price (Madonna, The Killers), who Superorganism tapped to help them achieve the IMAX-sized sheen that their bedroom recordings have always aspired to. The resulting palette on “Teenager” and across the record melds millennium-era synth schmaltz with glitchy wild-eyed weirdness, a textural upgrade that never betrays Superorganism’s signature playfulness. Superorganism have mutated and are now based around the core of Orono, Harry, Tucan, B and Soul but World Wide Pop also brings in an international set of collaborators including Stephen Malkmus, CHAI, Pi Ja Ma, Dylan Cartlidge as well as legendary musician and actor Gen Hoshino. 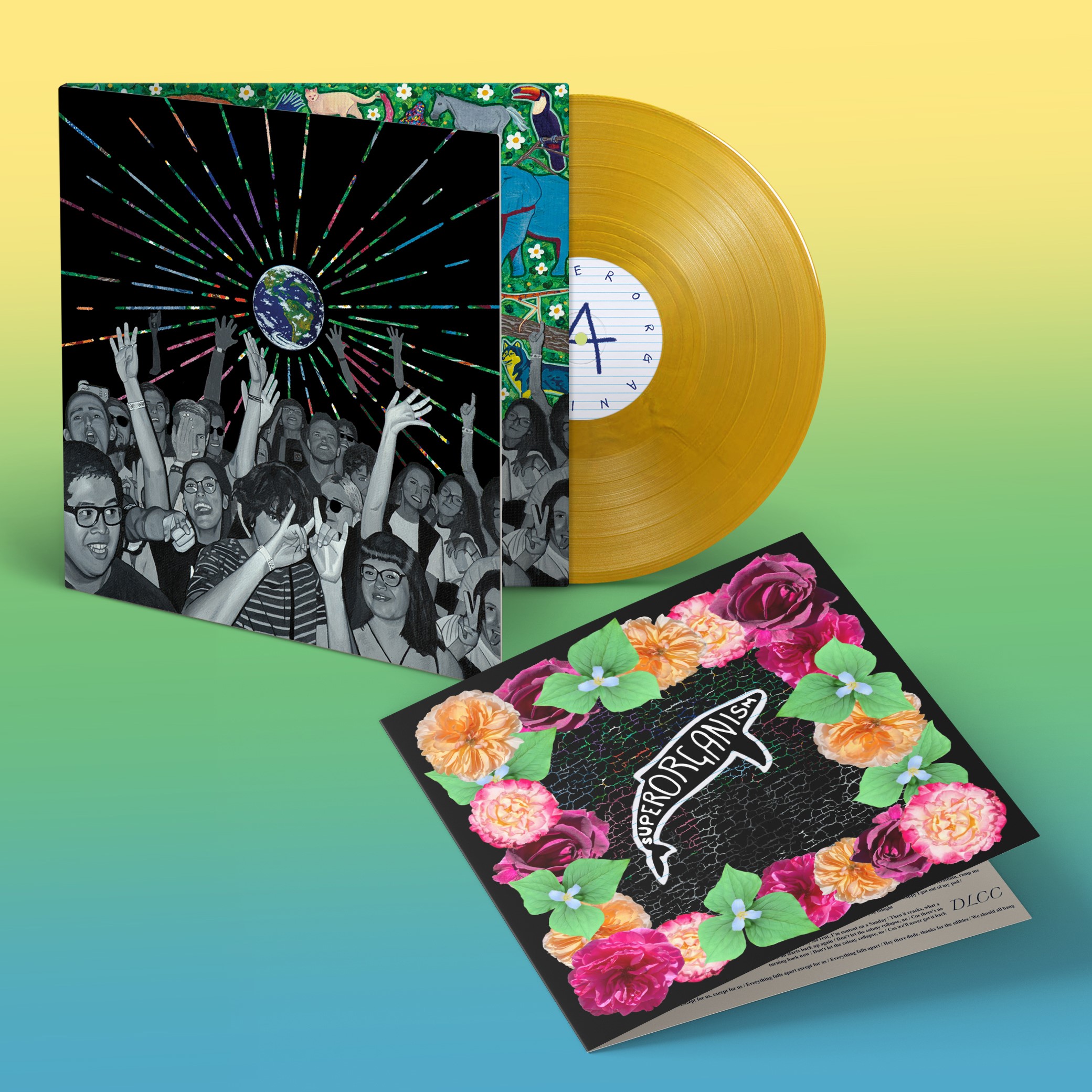 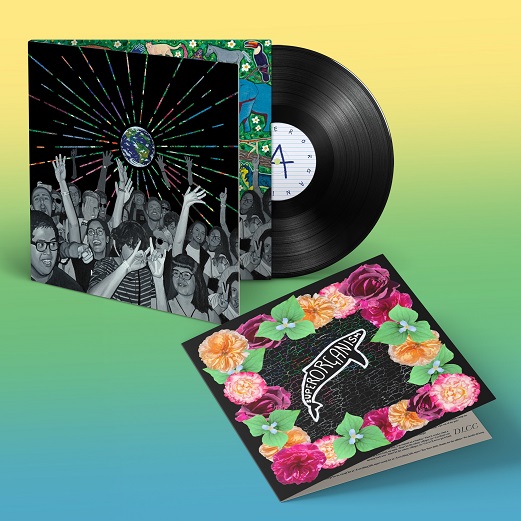 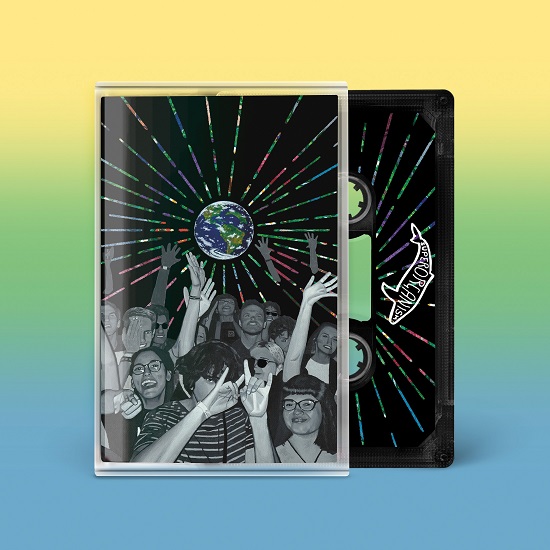