a series of collaborations and side projects with leading talents of pop and improv, electronic and contemporary classical music, now including the previously unreleased 'modern interiors'. 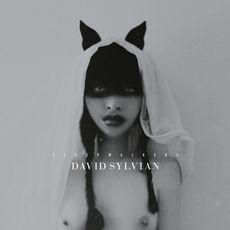