the confidence that this rebuilt band now exude means that they explore a more diverse terrain that‘s revolutionised their sound.

With our heavy involvement in the Dinked collective, we are in a very privileged position of being able to champion some of our favourite artists / bands. And today, we get to celebrate one of our most favourite, most underrated, most thrilling musical loves…it’s finally time for the new album from shop faves & local(ish) legends TRAAMS!!

The third album from Chichester’s TRAAMS is their first in seven years. On first listen it felt like it didn’t hit quite as hard as a TRAAMS album should (there are only live drums on two tracks & Stu is also experimenting with softer vocal tones). On second listen it felt much more powerful. And by the third listen (& on every subsequent full blast indulgence), we’ve found ourselves totally immersed & completely obsessed. 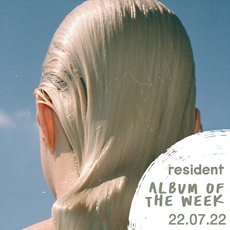 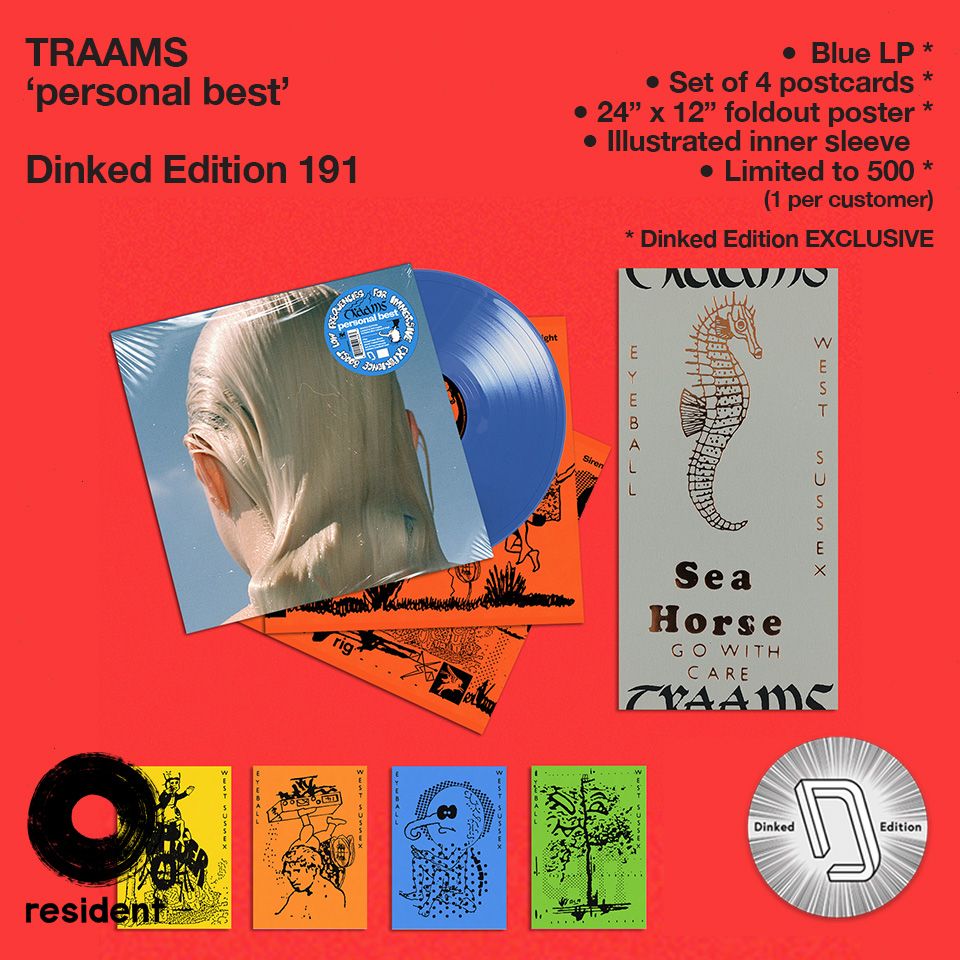