the fifth studio album by rapper Killer Mike, originally released in 2012 and finally back in print.

Production was handled by rapper and producer Jamie "El-P" Meline; the album was the first collaboration between Killer Mike and El-P, who would later form the critically acclaimed duo Run the Jewels. 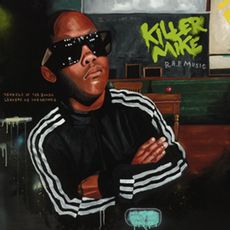