The spectacular debut release from Ash, 1977 was a monumental album in the brit-rock scene, reaching No.1 within the UK and has since become a platinum record. The Northern Irish (NI) band, smashed out the huge singles ‘Girl From Mars’, ‘Kung Fu’, ‘Goldfinger’, ‘Angel Interceptor’ and ‘Oh Yeah’ on the album. This re-issue coincides with the release of 1977 on immersive Sony 360RA for the very first time. This unique mix will give fans insight into Tim Wheeler’s sonic spatial sphere bringing Ash’s incredible hits into the new age. 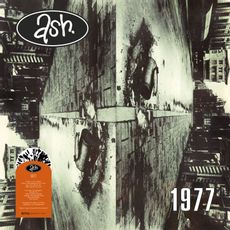 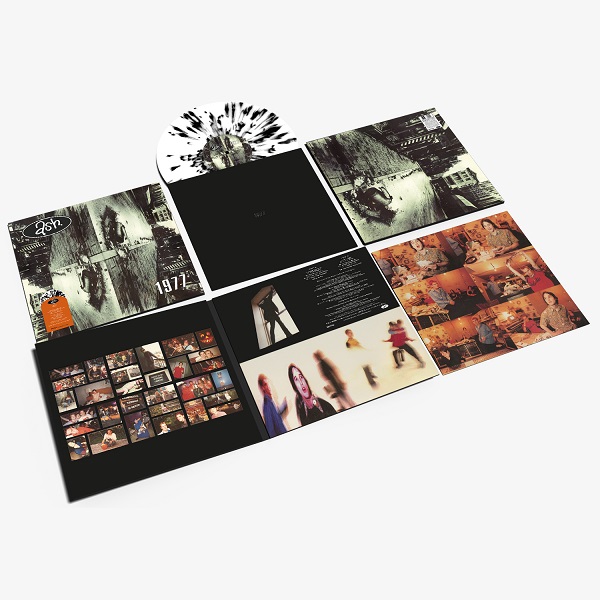