Last Night In The Bittersweet


*** we have a signed 2lp test pressing to give away to a lucky winner, so simply preorder the new album on any format for a chance to win* *** 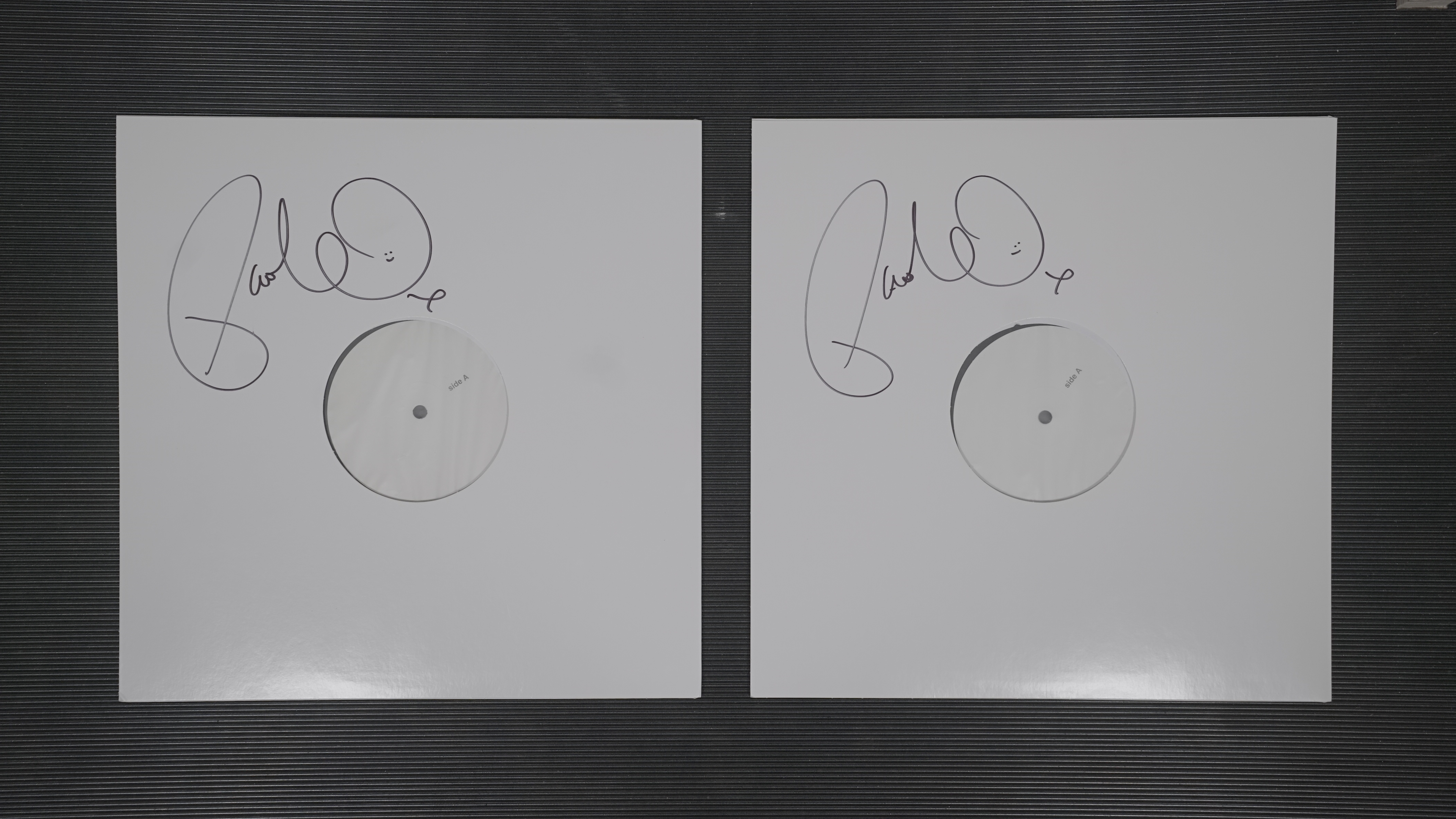 ‘Last Night In The Bittersweet’ will only extend that phenomenal success. It’s a 70-minute epic that spans the distance from classic rock to post-punk to hypnotic Krautrock, in the process proving its value as his deepest, most varied, most accomplished, and ultimately most rewarding set so far. The insistent Motorik rhythms of new single ‘Lose It’ brings shades of early ‘70s German bands like Can and Neu!, and are a product of Paolo writing increasingly on bass guitar. At the other end of the spectrum, ‘Through The Echoes’ is a timeless classic in the lineage of Ben E. King and Otis Redding, with Nutini’s vocal delivery reminding us why he got snapped up by Atlantic in the first place. ‘Last Night In The Bittersweet’ was produced by Paolo Nutini alongside Dani Castelar and Gavin Fitzjohn. It was written by Paolo, with some select co-write contributions from members of his live band. Paolo Nutini will be touring this summer when he hits the road headlining TRNSMT and Victorious Festivals and two large outdoor shows in Bristol and Belfast, plus very special guest billing at Liam Gallagher’s huge Knebworth Park show. Meanwhile, European dates include a tour of Italy in July as well as the Montreux Jazz Festival and Lollapalooza Berlin. 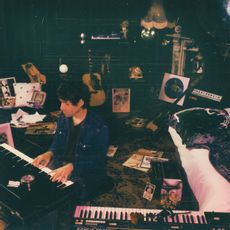