Based on Sally Rooney’s novel of the same name, ‘Normal People’ first aired in 2020 and follows the relationship between Marianne Sheridan (Daisy Edgar-Jones) and Connell Waldron (Paul Mescal) as they navigate early adulthood, from their last days at school to beginning university 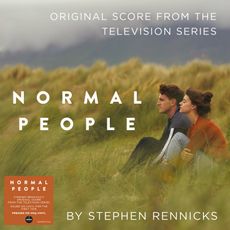