In an unexpected yet auspicious turn, the trio’s fourth full-length Fever Dream emerged from a much-needed break in the chaos, with the three classically trained musicians returning to their roots and composing most of the album on piano.

Equal parts ecstatic headrush and in-depth meditation on the state of the human psyche, the result is Palaye Royale’s boldest and most visionary body of work to date. Made in collaboration with GRAMMY-nominated producer Chris Greatti (YUNGBLUD, Grimes, Poppy), Fever Dream came to life over the course a year, with Palaye Royale working in deliberate seclusion and taking abundant time to sculpt each lavishly orchestrated track. “Because we’d been touring constantly for five years, we hadn’t had time to just sandbox ideas and explore,” says Emerson. “This album was an opportunity to fully dive into our art in a way that we really hadn’t since our first record.” Recording Fever Dream at their home studio, the band ultimately arrived at a forward-thinking collision of art-punk and glam-rock and Britpop, tapping into their intensive study of music theory and adorning the album with so many refined details (choir-like harmonies, delicate Mellotron tones, lush string arrangements). “Making this record felt like getting back to when we first fell in love with music, only now we’ve toured all over the world and there’s so much more experience under our belt,” says Sebastian. “The whole reason we started this band was to get to where we are now.” Palaye Royale has earned a legion of obsessive cult-like loyalists, amassing over 344 million streams, 30 million+ YouTube views and 1.5 million monthly Spotify listeners. The band brought the juxtaposition of the glitz and grime of their teenage years spent in Las Vegas, when they relocated to Los Angeles in 2011. By the time they hit the road, borrowing their mother’s Cadillac Escalade, Remington, Sebastian and Emerson were a tightly wound creative force. (Not long ago, they slept in that SUV outside a Motel 6, unable to afford to rent a room.) Alex Burdon, daughter of The Animals singer Eric Burdon, insisted Sumerian’s founder see the band, and they were offered a contract that same night. James Iha of The Smashing Pumpkins/A Perfect Circle and Corey Taylor of Slipknot/Stone Sour count themselves among the band’s true believers, having worked with them as a producer and taken them out on tour, respectively. As their moniker itself evokes (Palaye Royale is the name of the Toronto dancehall where their grandparents met in the ‘50s), the trio is eager to connect themselves and this generation to the spirit of the past, but reinvigorated for today with eclecticism and fierce individuality. The band’s visual flair and fierce musical chops continue to make for an unstoppable upward trajectory in 2022. 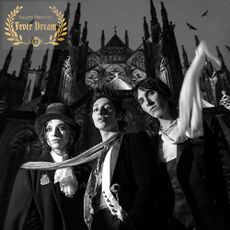 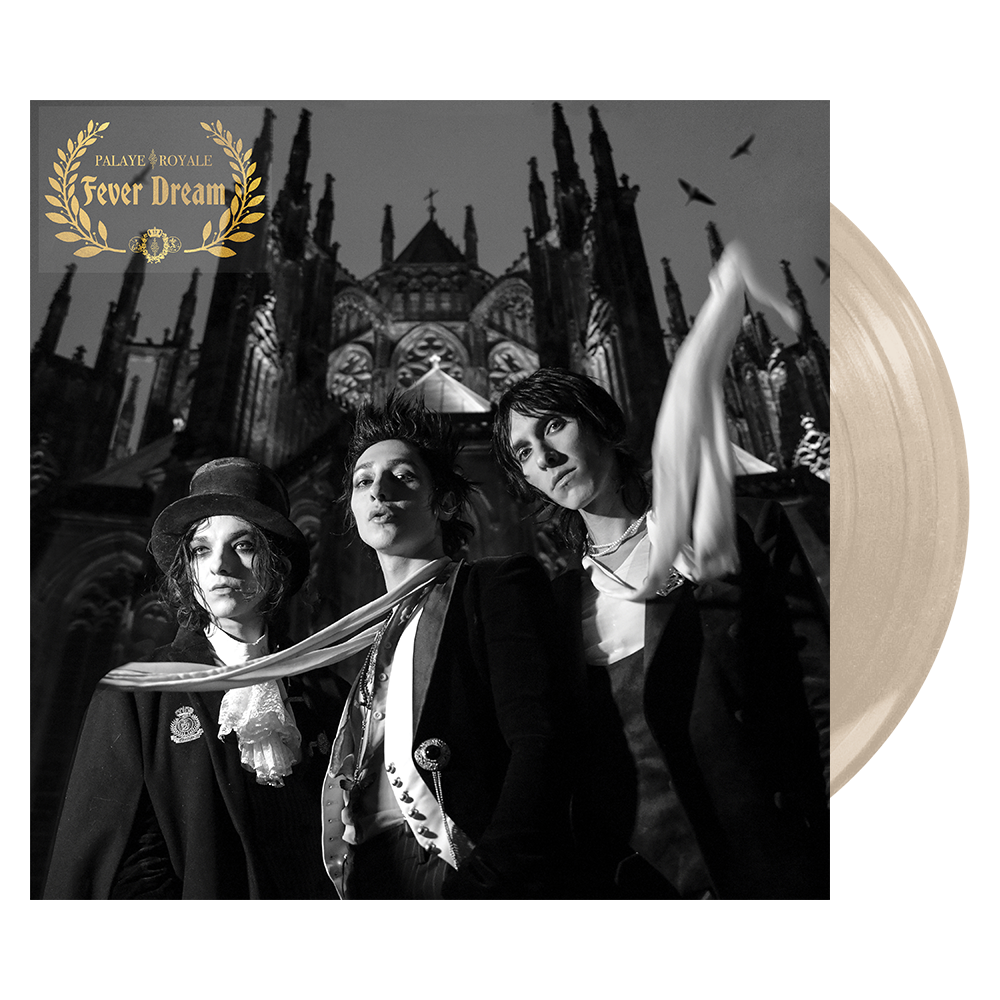 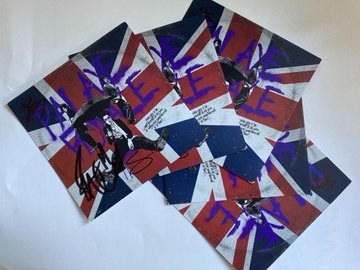