Having previously collaborated with Al Doyle (LCD Soundsystem/ Hot Chip) on their debut album, this time the duo absconded to Doyle’s studio in his own touring absence and took to production duties themselves. Laugh Like A Bomb was recorded in just three weeks before being mixed by Sheffield producer Ross Orton (Working Men’s Club / Arctic Monkeys / MIA). “I think a lot of the process of writing this album came from pushing ourselves to our limits to get to the essential idea, and discarding anything that felt superfluous or unnecessary.” explains Baba. “There was a lot of writing, re-writing, deleting, re-recording and then just repeating that process again. A lot of times the best idea would come out of that final push when you’re too exhausted to even think and you rely on feeling.” Returning after the release of their debut ‘Memory Device’ in 2020 and some 18 months of touring across Europe and the US with the likes of Yard Act and Chk Chk Chk, Baba Ali have created an incendiary follow up with one foot firmly placed on the dance floor, the other in a state of constant frenzy. Laugh Like A Bomb showcases anxious synths and scratchy guitars that collide with concrete drum hits, pulsing bass and Baba’s snarly vocals in 40 minute collection that explores feelings of unease, abandon and desire as well explorations into the more sinister. 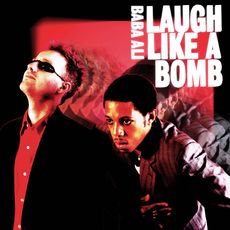 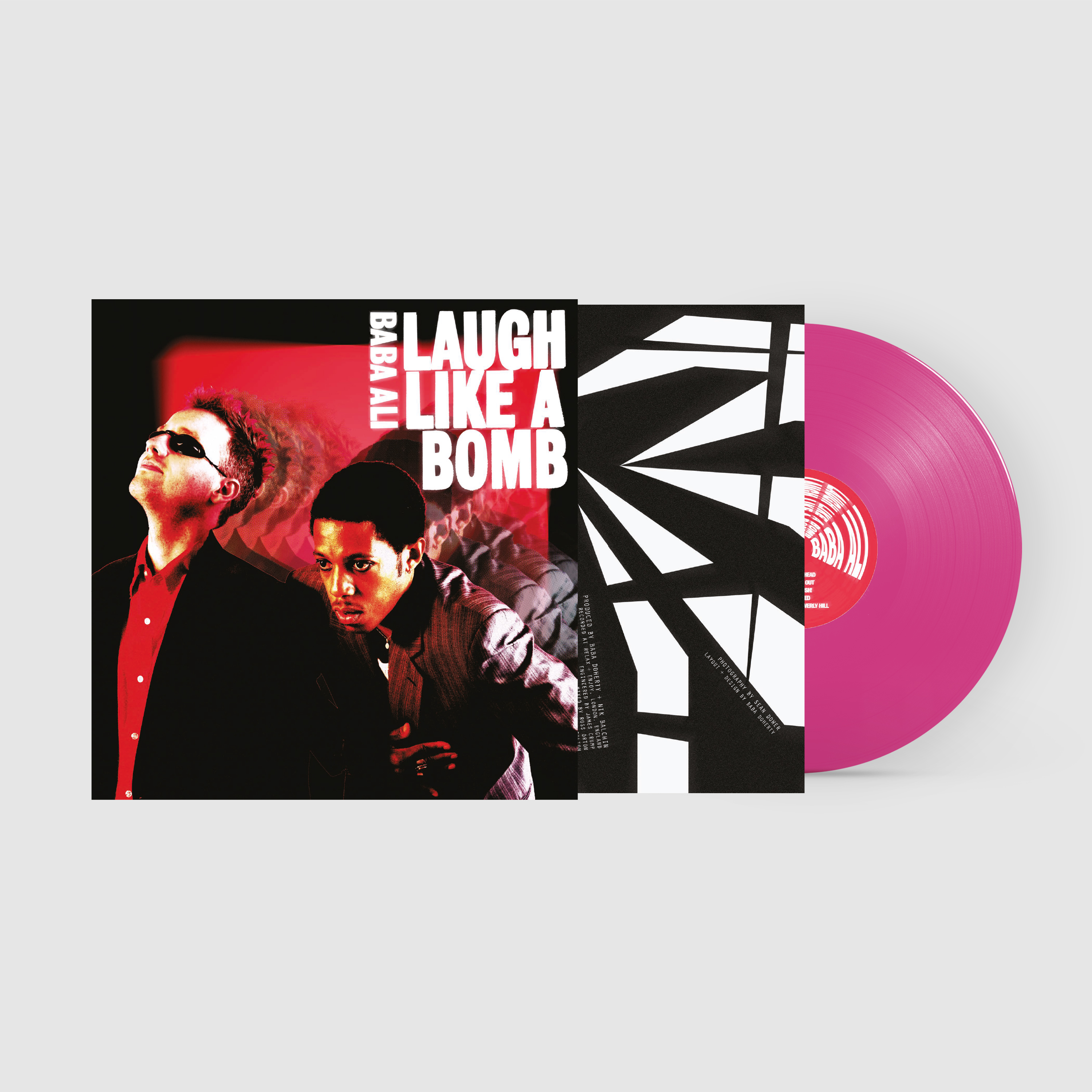 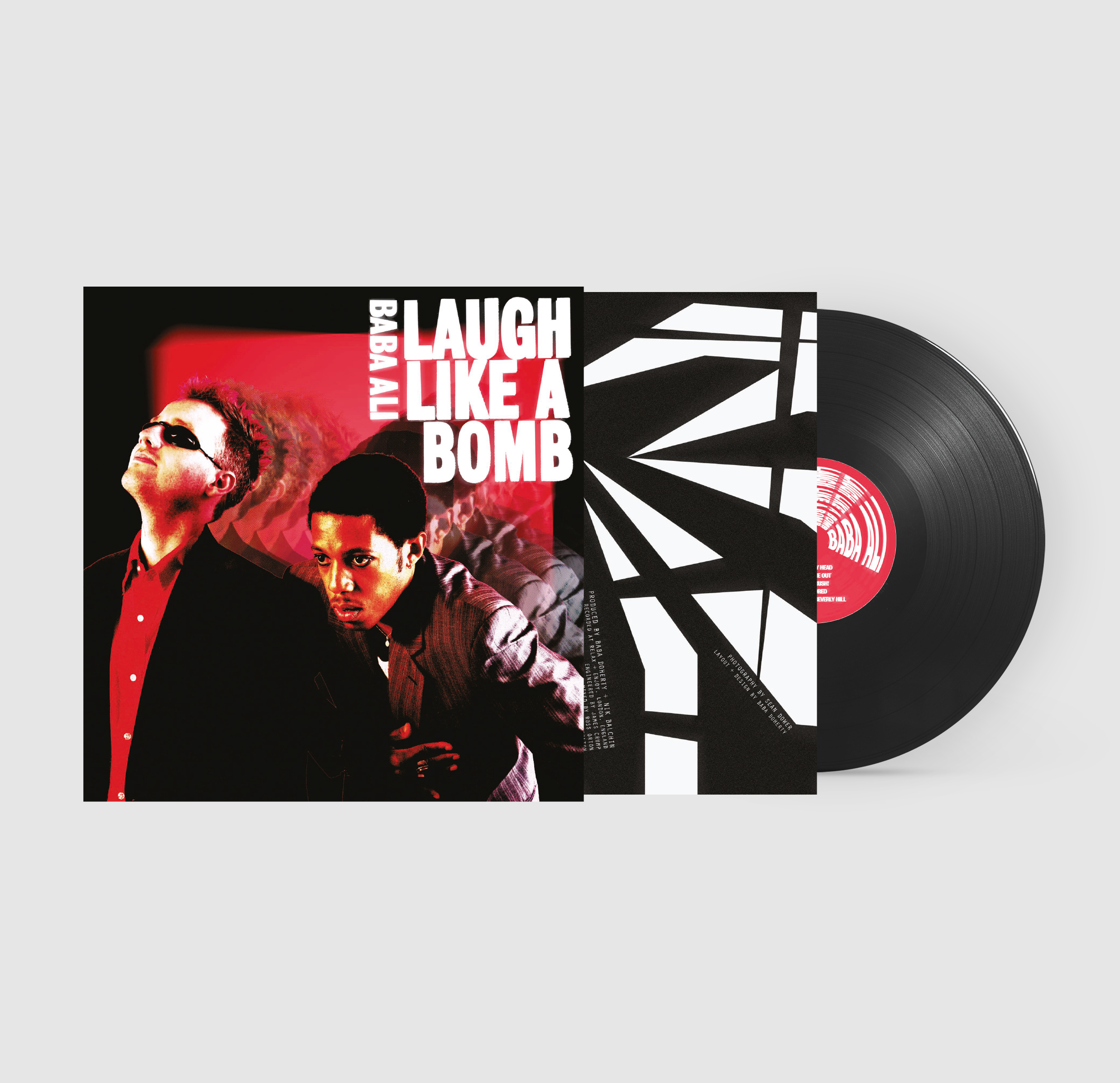