Featuring an excellent radio broadcast from Talking Heads in August 1979 when, back on home turf in Boston, Massachusetts, the band played a rip roaring set to those smart enough to have bought a ticket & those lucky enough to have been living in the greater Boston vicinity to whom local FM radio transmitted the entire proceedings.

Included as bonus tracks on this disc are the 2 cuts the group had played on Saturday Night live a few months before. A superb package of Talking Heads music from a time when this ground breaking collective were the hottest thing around & the name on every hipsters lips. 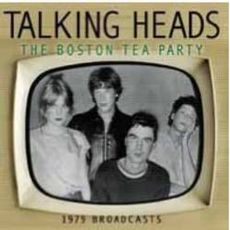