beginning with the first known recordings of the jimi hendrix experience in october 1966 to the guitarist’s final multi-track recording session at electric lady studios in august 1970, this unique 4cd box set concentrates on unreleased or commercially unavailable music. alternate versions of classics like ‘purple haze,’ ‘foxy lady’ and ‘little wing’ mix with stunning, unheard hendrix music such as ‘it’s too bad’ and ‘country blues.’ also included are 4 new songs including a live performance of bob dylan’s ‘like a rolling stone’. 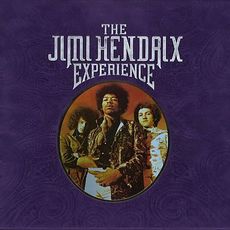