…And Justice for All (Remastered)

This is the 30th anniversary of the release of their breakthrough fourth album: its definitive reissue, released on the band's own Blackened Recordings. ***the expanded edition features previously unreleased material including demos, rough mixes, and an album of live material selected from the breadth of the album’s tour.*** ***the Limited edition deluxe numbered box set includes the album remastered on 180-gram double LP and CD, three live LPs, a picture disc, eleven CDs and four DVDs featuring unreleased content, an MP3 download card of all audio, a  tour laminate, a set of four patches, a Pushead print, a lyric folder and sheets, and a 120-page hardcover book with never-before-seen photos and stories. *** 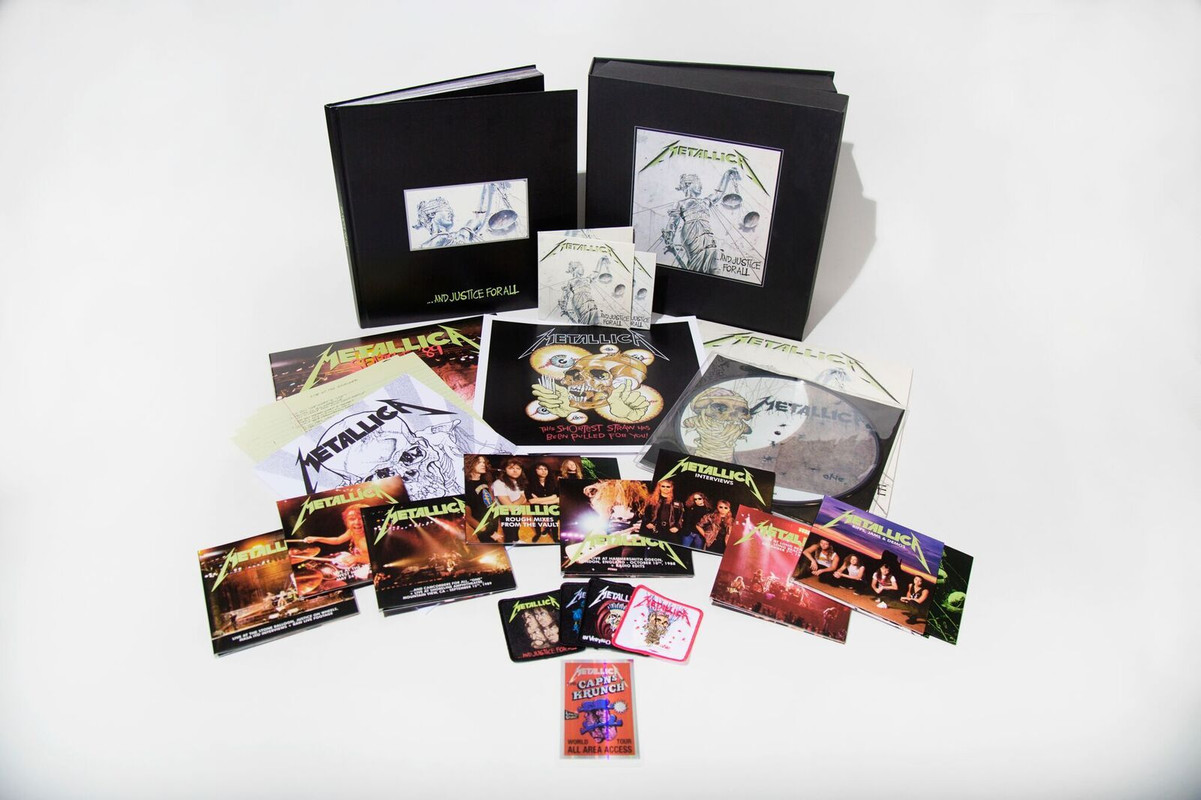 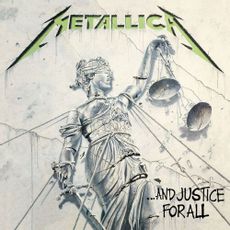 DISC ONE: …AND JUSTICE FOR ALL (REMASTERED)