DERRY RECOMMENDS: "Pre first album single from the days when they could lay legitimate claim to being the best new band in the world, now made even better with the addition of 2 live tracks from their residency at The Marquee which I was lucky enough to go to". 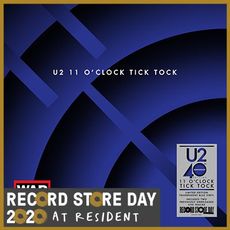