this house in amber


Roy Weard was the lead vocalist and songwriter for Wooden Lion & This is the first album Roy has released under his own name.

It features some of the songs he wrote with the Brighton based version of That Legendary Wooden Lion and a couple  that he wrote as the album was being recorded. The freedom from the constraints of a fixed band allowed him to invite different guests into the studio to give new flavours to some of the songs. 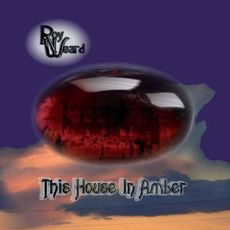