Born first out of fragments of ideas and experimentation, the album ultimately was fused together in a burst of creativity fuelled by both collaboration and Green’s escape into the wild.

One of the biggest names in dance music, Green’s career includes 3 Grammy nominations and 2 million tickets sold for the tour supporting his 2017 album Migration. Migration was a top ten album in multiple countries, top five at home in the UK and a Billboard dance album number one in the US. He’s also a favourite mainstage performer at the world’s greatest music festivals. As part of the tour announced today Bonobo will play three dates at the legendary Royal Albert Hall in London in addition to dates in Brighton, Birmingham, Manchester, Leeds and Nottingham.

Fragments is a series of 12 sonic affirmations, featuring some of the hardest and most hip-shaking grooves that Green has ever created.  The ballads are perfectly placed throughout; they capture a world in flux and glow with hope.  Coaxing the ideas out initially took some hard work.  The constantly-touring Green creates best while on the move; the global shutdown forced him to stand still.

Musical themes began to arise through Green’s exploration of modular synthesis, recordings he had made of harpist Lara Somogyi, his work with arranger and string player Miguel Atwood-Ferguson, his own playing of the Fender Rhodes and more, as the album was created, recorded and mixed by Green over the past two years.  The album also came into focus as he sought refuge on solo adventures into nature, away from the shutdowns and wild fires and into the blazing California desert.

“Tides,” featuring Chicagoan singer and poet Jamila Woods, acted as a catalyst, and the album began to click into place around it.  “I knew I had a centrepiece, I knew how it was all going to sound,” he says.  Working with arranger and string player Miguel Atwood-Ferguson, musical themes began to emerge.  Recording orchestral musicians in actual studios helped bring the songs “out of the box” even more.

A rhythmic framework started to come together too: the structures of UK bass music and rave began to seep into beats that would become tracks like “Otomo” (eventually co-produced by O’Flynn and featuring a sample of the Bulgarian choir 100 Kaba-Gaidi), and “Sapien.”  The ”old school, Detroity, Moodymann and Theo Parrish inspired” “Shadows” was recorded with friend Jordan Rakei.  “Rosewood,” “Closer” and “Counterpoint” each start with an ecstatic snap to them, but snake down surprisingly different paths.  Somogyi's harp and Atwood-Ferguson's strings mingle together on the beatless “Elysian.”  Two ballads flesh out the second half of the record: “Day by Day” featuring Kadhja Bonet and “From You” featuring Joji.

It's about the dancefloor in many ways, about how “I remembered all over again how much I loved crowds and movement and people connecting with each other,” Green reflects.  But the positivity isn’t just in the uptempo rhythms: even the most introspective and melancholic pieces have joy in them. 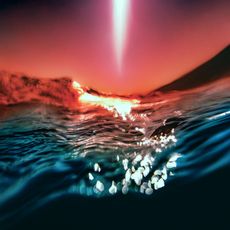 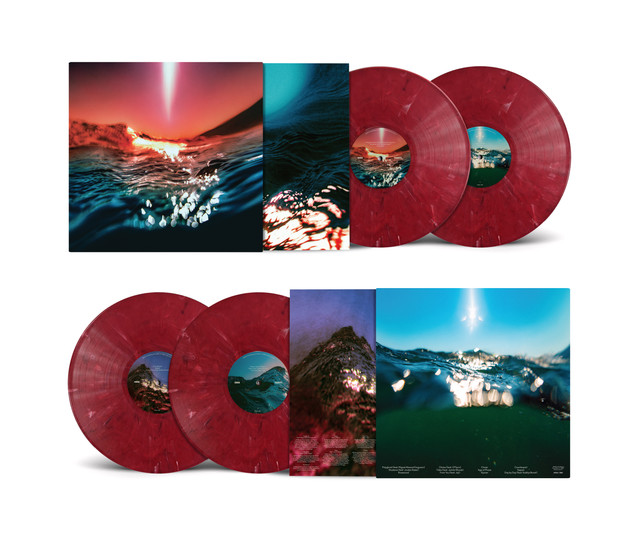 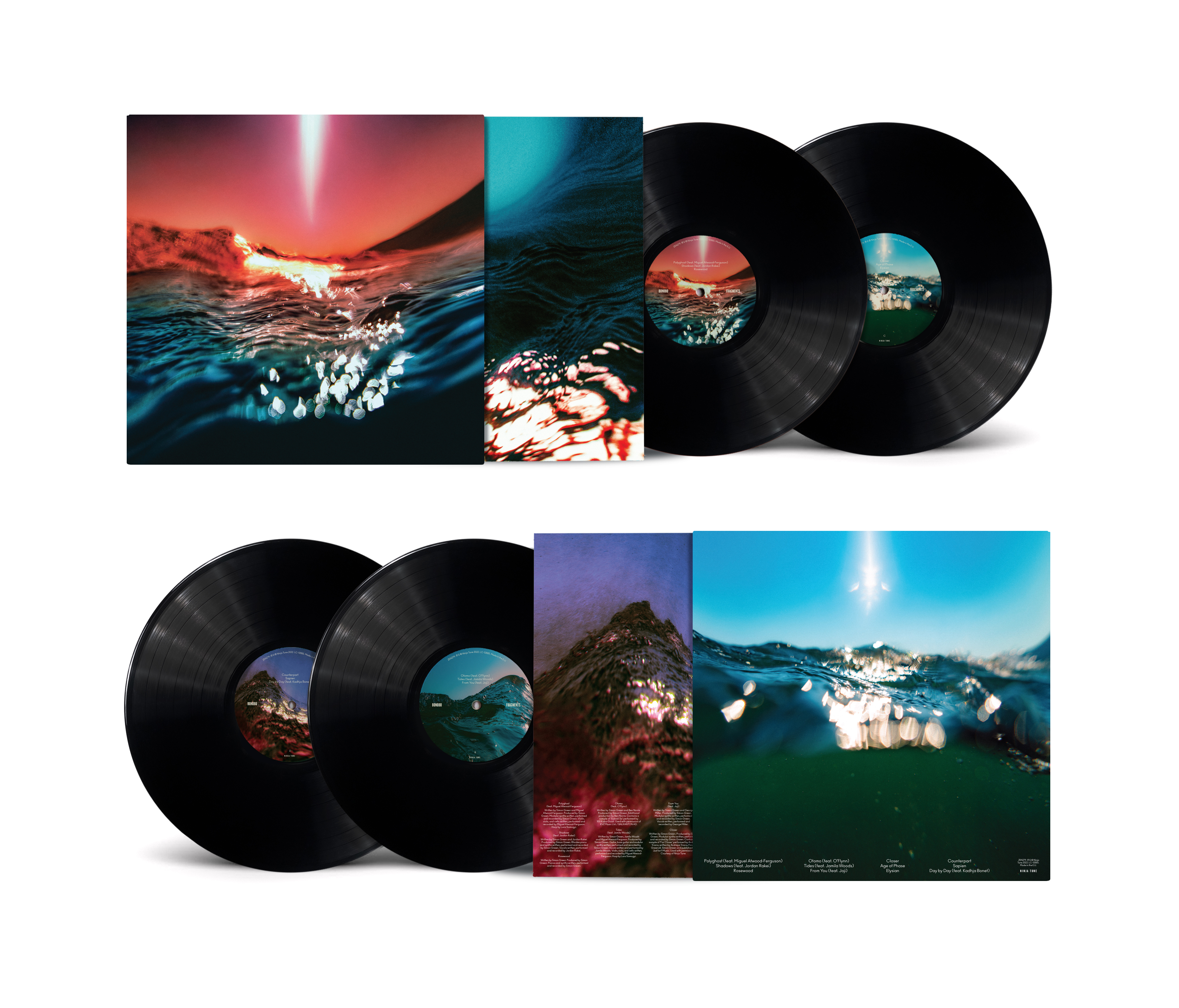