this is a serious treat, as erasure teams up with some of the finest ambient artists in the business; the Brussels-based echo collective comprises A Winged Victory For The Sullen, the late Johann Johannsson, Dustin O’Halloran and Stars Of The Lid. 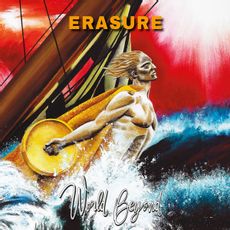