The brighton boys have returned with a new hip-hop-influenced sound on comeback track 'Down'.

The track has been written and co-produced by frontman Luke Pritchard and hip-hop artist Inflo. It was recorded in London and L.A. & is The first single to be taken from their forthcoming album 'Listen'. 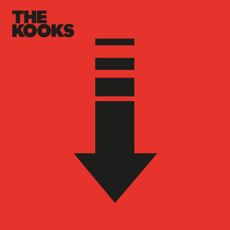