His first release was Chills and Fever in 1964 but it failed to chart despite its obvious quality and was soon largely forgotten as Jones ascended to the front rank of British singers the following year.

Chills… has since become something of a sought after ‘mod’ classic. 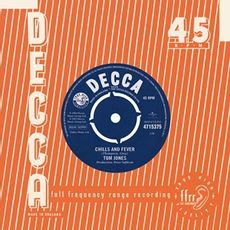