the Brian Jonestown Massacre parallels the prolific and effortless brilliance of the Rolling Stones at their fevered late-1960s peak; the sheer scope of their achievements is stunning — rarely are bands quite so productive, or quite so consistently amazing.

Thank God is the BJM's down-and-dirty country-blues outing, all 12-odd tracks supposedly recorded on a single July day at a cost of just $17.36 . Originally Newcombe was heavily influenced by The Rolling Stones' psychedelic phase - the name comes from Stones guitarist Brian Jones combined with a reference to cult leader Jim Jones, but his work in the 2000s has expanded into aesthetic dimensions approximating the UK Shoegazing genre of the 1990s and incorporating influences from world music, especially Middle Eastern and Brazilian music. 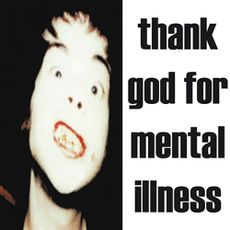