cornell Campbell’s distinctive falsetto voice alongside his Rastafarian beliefs during the '70s gave him a musical style that added urgency & righteousness to songs that few other singers could match. 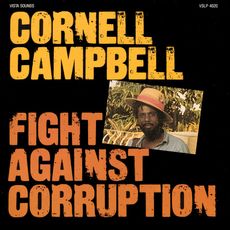