Coming in after ska and a precursor to what we know as reggae music, rocksteady combined R&B, ska, jazz, and African and Latin American drums – this compilation marks the 50th Anniversary of the celebrated Jamaican genre.

Made popular by legendary artists such as Alton Ellis, Errol Dunklrey, Hopeton Lewis, Tha Maytals, The Gaylads, The Sensations, The Heptones, The Paragons, The Melodians, and many more featured on this collection, this genre is still coveted by enthusiasts and vinyl record collectors five decades later. 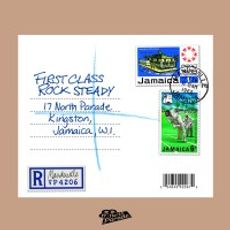