What We Call Life


Somewhere in a parallel musical universe, the New Zealand-born, Australia-raised, London-based artist is packing out stadiums & riding his private jet around the world.

However, in his current bubble, Rakei modestly remains a modern soul icon in the making. If he can pen a tune as powerfully, heartbreakingly beautiful as opener ‘Family’ though, this multi-instrumentalist / vocalist / producer deserves to take over our airwaves & main stages very soon. He caught us a little off guard with ‘Origins’ (which became a Top 20 album for us in 2019) but with this soul-bearing odyssey of a record, his classic yet contemporary jazzy, hip-hop driven riches shine so bright we could see them coming a mile off & we couldn’t fail to be hypnotised…again.

With glimmers of Prince and a shimmering sonic sense that is entirely his own, Rakei has caught us off guard with this soul-bearing odyssey of a record. Jordan Rakei is the multi-instrumentalist, vocalist and producer with a soulful, jazz and hip-hop driven sound who recalls wide-ranging influences from past legends such as Curtis Mayfield, Jeff Buckley, D’Angelo and more contemporary peers Tom Misch, Moses Sumney, The Internet and Hiatus Kaiyote. Previous albums “Origin” (2019) and “Wallflower” (2017) on Ninja Tune cemented his worldwide reputation as a modern soul icon in the making. Moving to London in 2015 from Brisbane, Australia, Jordan soon linked with Tom Misch, Alfa Mist and Barney Artist to form the Are We Live collective – a veritable hotbed of creativity and collaboration. He has also collaborated with hip-hop titan Common, Terrace Martin (Kendrick Lamar, Kamasi Washington); the certified legend Nile Rodgers; Disclosure; jazz drummer Richard Spaven (Flying Lotus, Jose James); Rosie Lowe; and Jordan wrote, produced and performed on four tracks for Loyle Carner’s 2019 album “Not Waving But Drowning” including the singles ‘Loose Ends’ feat. Jorja Smith and ‘Ottolenghi’ 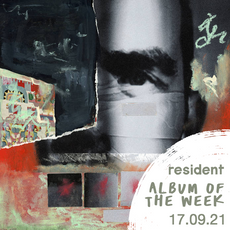 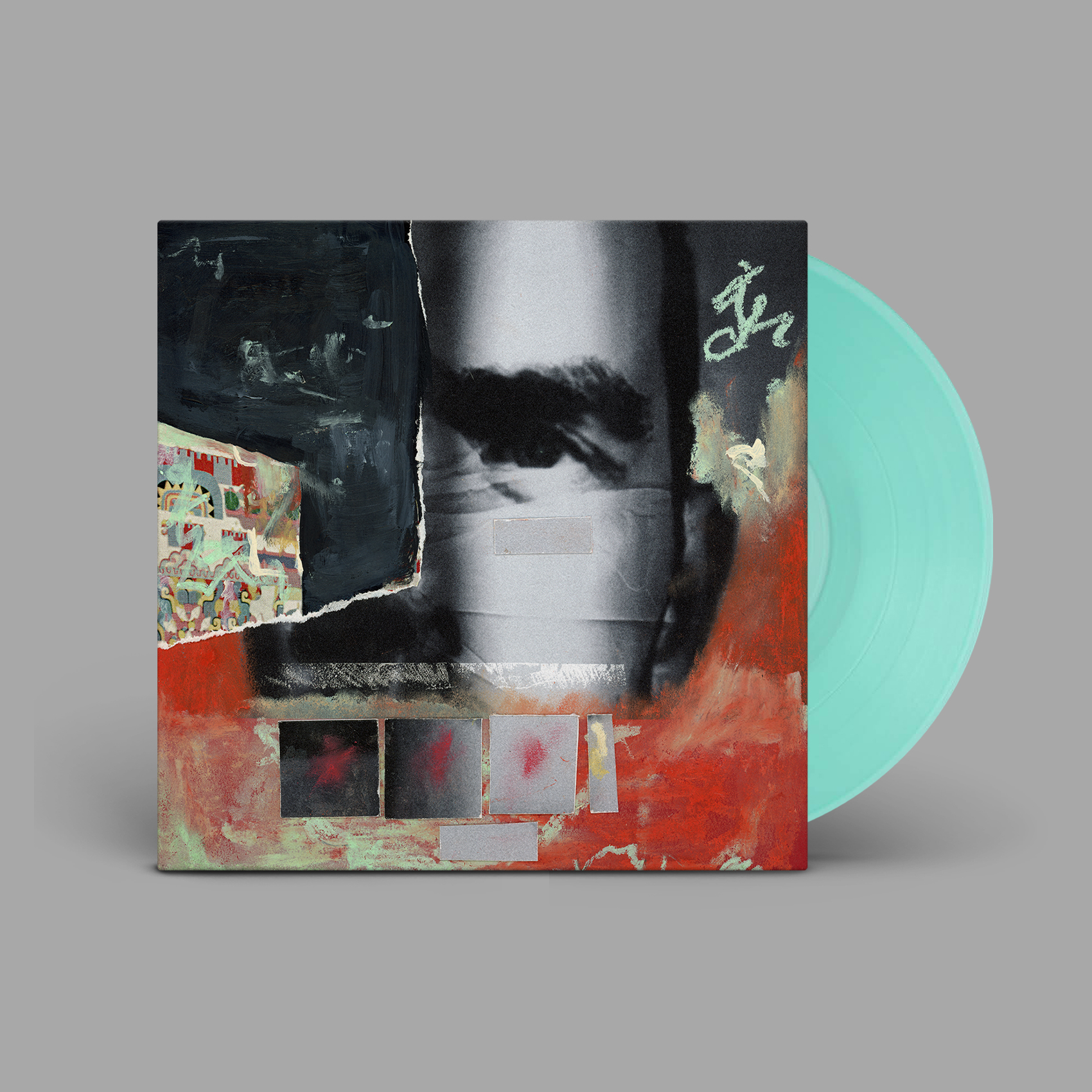