‘Sweet Morning’ is a honeyed little bouncer that’ll make your morning ablutions a total joy and is pumped full of breakfast beats that you can’t half make a cup of tea to.

“It was important just to get some new music out sooner rather than later,” says Thomas Sanders, the singer and guitarist of Teleman. “Making an EP felt like we could be more spontaneous and try things out without the pressure and expectation surrounding an album release. So it was a more fun experience I'd say.” However, a fleeting, throwaway stop gap this is not. The EP is as realised a piece of work as any the band have created. Although the sense of fun, spontaneity, and intuition that Sanders speaks of can be palpably felt across the breezy five tracks here that span art rock, electronic pop and that unshakable idiosyncratic tone that is always unmistakably Teleman. Despite possessing such a distinct sense of tone and personality in all that they do, the band are also keen collaborators having previously worked with producers Dan Carey, Bernard Butler, Bullion, Moscoman and Boxed In. Here they are working with Al Doyle and Joe Goddard of Hot Chip on production duties. “They created a super relaxed and enjoyable atmosphere to work in, it was all about experimentation and fun” says Sanders. “We've been mutual admirer's of each others' bands for quite some time so it seemed to us like a really good pairing.” The EP has come after the band’s keyboard player Jonny Sanders left the group to focus on his film and design work (he actually directs the new video for 'Right As Rain' from the EP). However, the forced recalibration of the band’s line-up has reinvigorated them as a unit, opening new areas for exploration and possibilities with Peter Cattermoul taking over most of the keyboard duties and Hiro Amamiya sliding seamlessly between drum machine, live drums and even the odd keyboard solo. “The fact we’ve lost a member forced us to be a bit more flexible and open about how we approach playing the songs,” says Sanders. “You have to try and turn events like this around and make them work for not against you. The opening ‘Right As Rain’ combines taut guitar work, sparse rhythms and a soaring vocal take to explore the murky middle ground where contentment and hollowness are often inseparable. “I felt especially over lockdown like life was becoming an endless series of little vignettes of short lived moments of pleasure punctuating a weird void,” says Sanders. “I think quite a few other people felt the same way and I hope people can relate to it.” 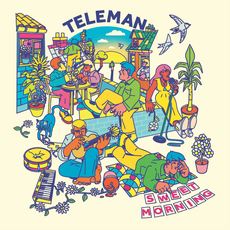 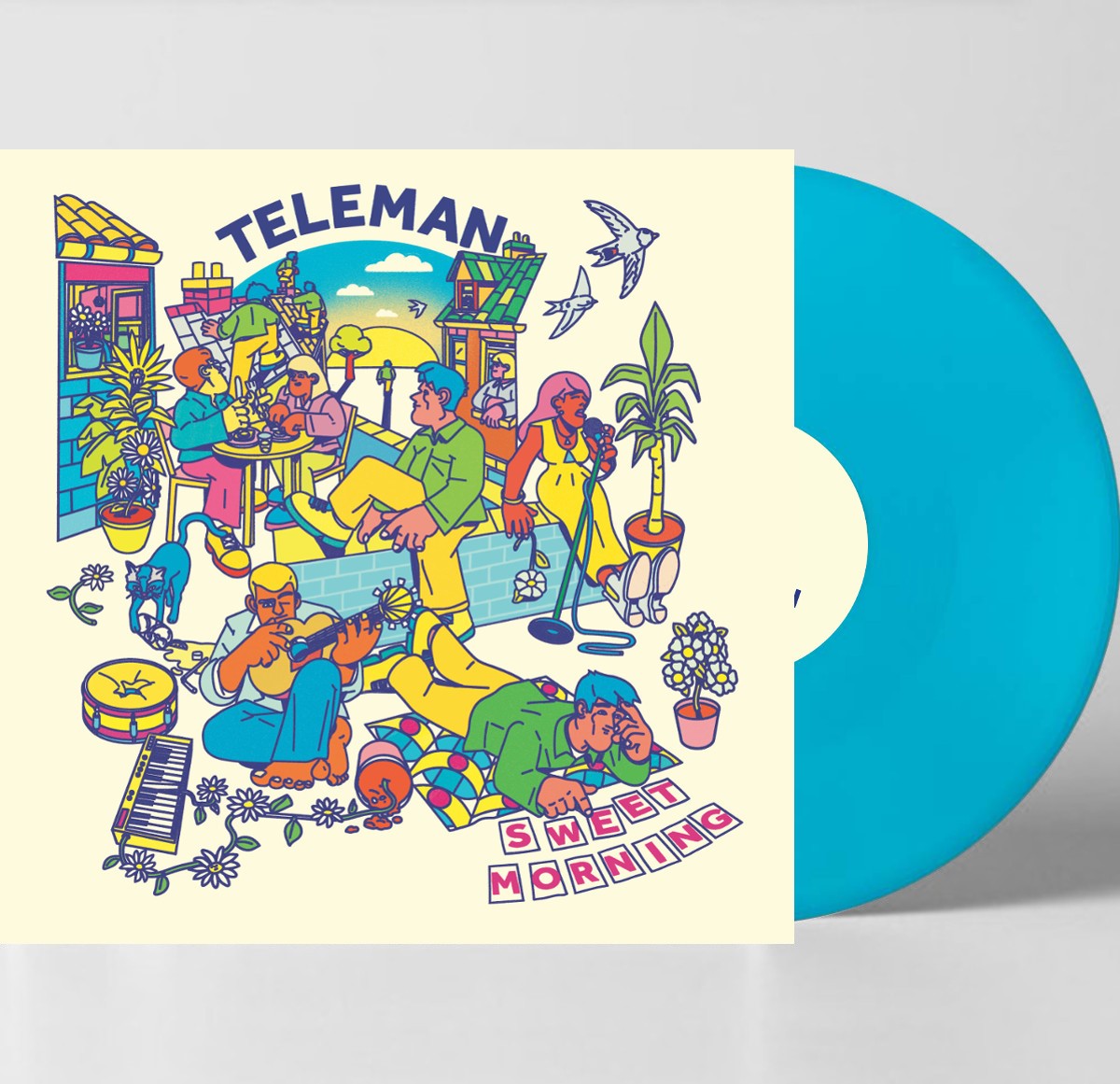