Follow us Follow us
Home  | signed stock!  | the wave pictures - when the purple emperor spreads his wings

when the purple emperor spreads his wings


Across a swathe of varied releases, accommodating Dave’s free flowing fountain of songwriting, The Wave Pictures have shown their deep affection for rock and roll, blues, jazz, classic rock, and of course Dave’s legendary love of good guitar solo.

Formed over twenty years ago by Franic Rozycki and David Tattersall in Wymeswold, Leicestershire, and joined by Jonny ‘Hudderfield’ Helm since 2005, The Wave Pictures have released over twenty albums of their own, along with exciting side projects such as garage rock supergroup The Surfing Magazines, several albums with Stanley Brinks, and Dave’s recent guitar contributions to Billy Childish albums, with whom they also collaborated on their 2014 album ‘Great Big Flamingo Burning Moon’. With a nuance of autumn, ‘This Heart Of Mine’ references time and space travel & memory all rolled into one. Musically inspired by classic Neil Young, ‘This Heart Of Mine’ witnesses The Wave Pictures going full-on country and features cowboy harmonica from Dominic ‘Hotdog’ Brider, Franic Rozycki on mandolin, alongside Dave Tattersall’s gentle acoustic guitar strum. 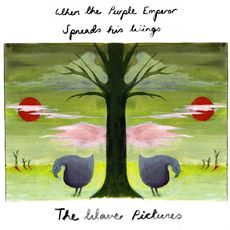 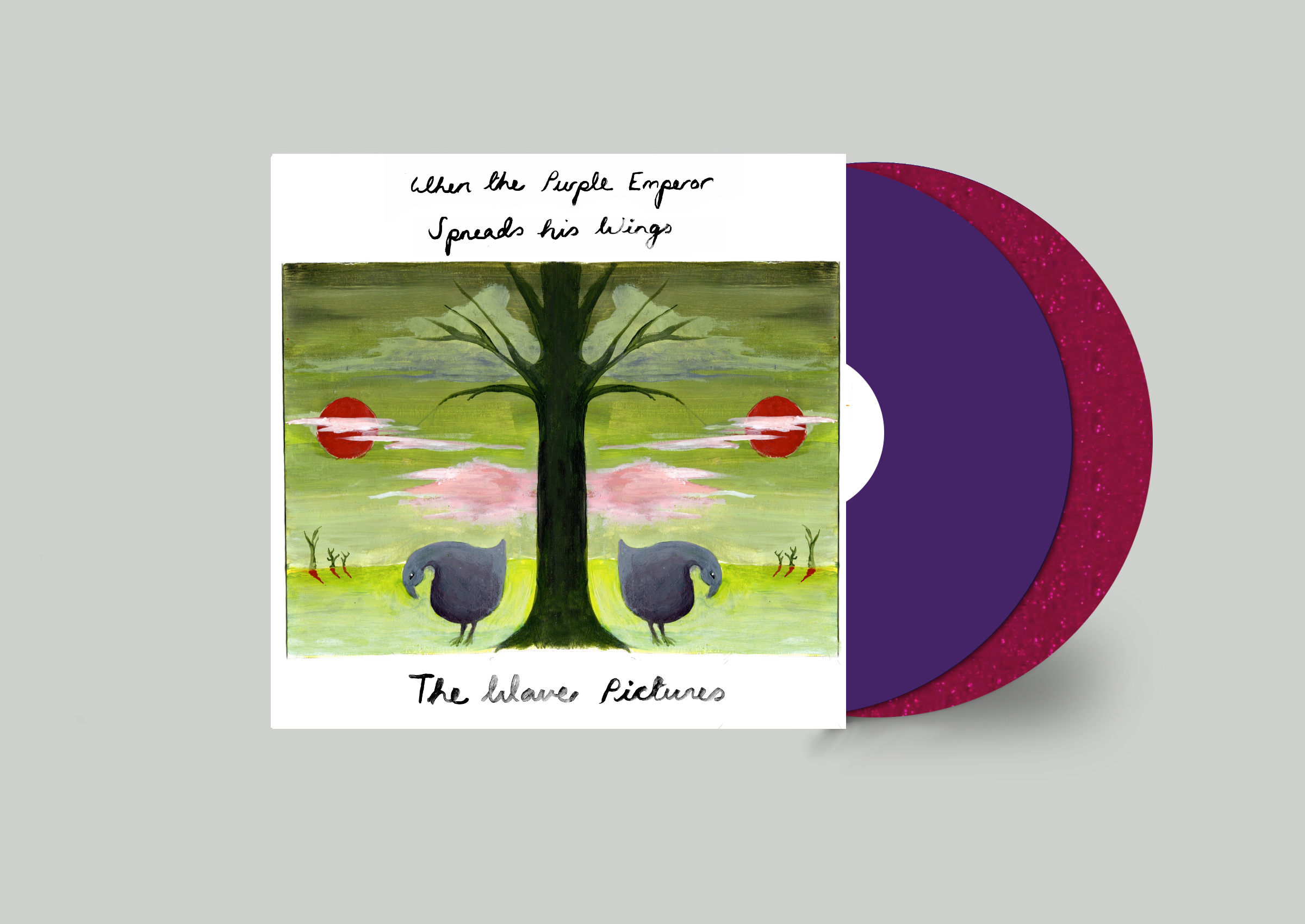