Time Bend and Break The Bower

We’d seen the fiery lady live, the buzz had built & time had passed. The spoken word post-punk scene had flourished & we still hadn’t heard the debut from this much hyped Irish poet & multi-disciplinary artist. But all was well. She was taking her time immaculately crafting this art / post / proto-punk triumph. All good things come to those who impatiently await them.

She’s wisely hooked up with producer extraordinaire Dan Carey who gives plenty of breathing space to her multi-layered narrative (as he has also done so successfully with Kae Tempest’s spoken tales. “The story of the album is built up in layers; one song giving context to the next... only the voice mapping out the way” explains Sinead. In the space that exists here between her deadpan, poetic delivery, lies a wired productive tension that pulls us through the album. The minimalist instrumentation from her collaborators - guitarist Julian Hanson & drummer Oscar Robertson - provides the vital accompaniment to Sinead’s wry, silky, vicious & self-assured lyrical flows. 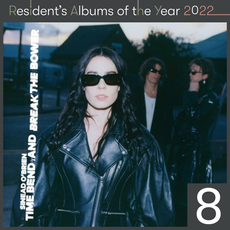 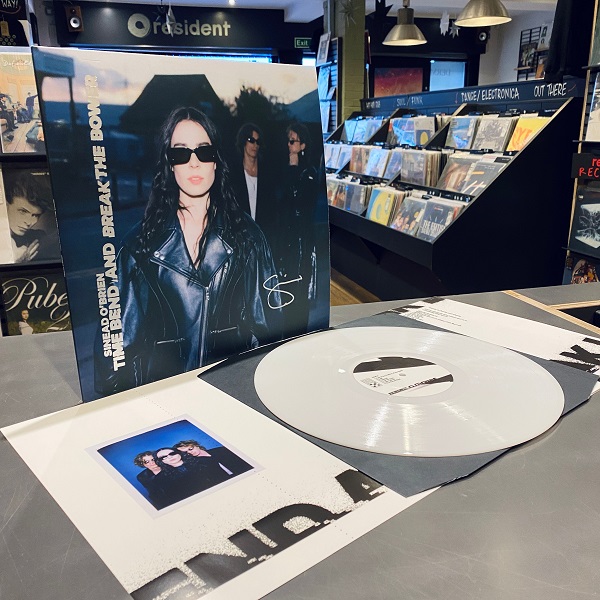 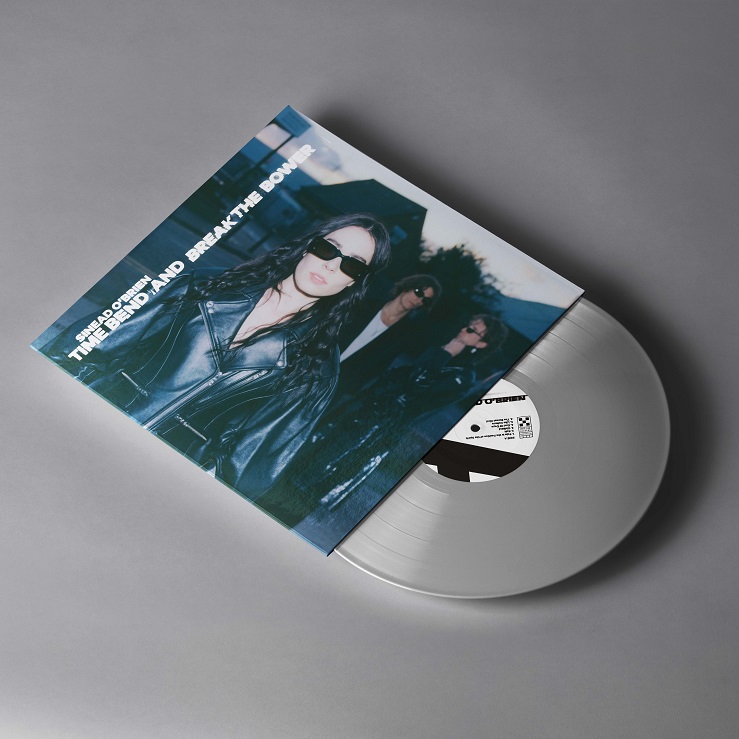 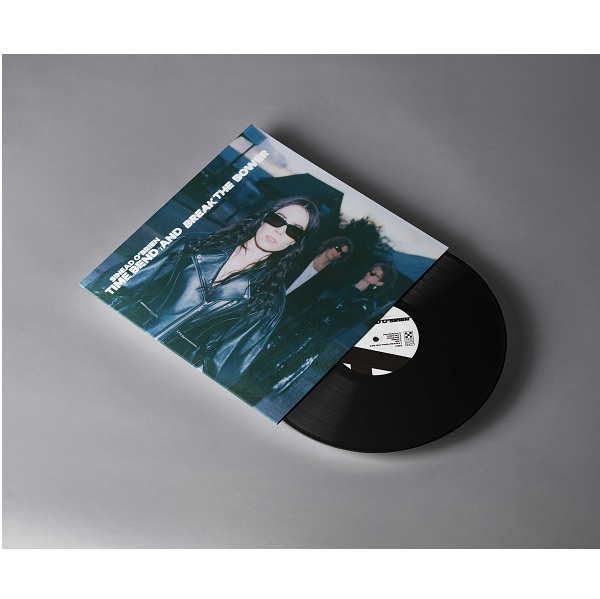 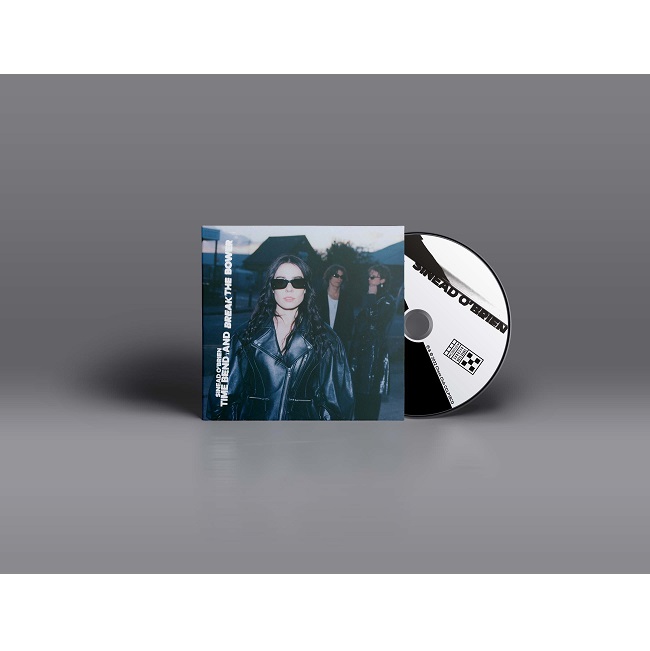