A krautrock opus crackling with motorik energy, lubricated with sumptuous guitarwork and nurtured by inviting synths, this album always has our hearts skipping a beat in time with its own.

With this album, they reinvent and reformulate their sound without sacrificing the project’s identity which has matured over the past decade. Less surprising is the fact that some record stores give CAMERA their own section, alongside Krautrock pioneers like NEU!, Can and La Düsseldorf. “Emotional Detox”, the predecessor to this album, was distinguished by the presence of two keyboard virtuosos (Steffen Kahles and CAMERA founder member Timm Brockmann). Finding replacements for “Prosthuman” was, as Michael Drummer stresses, “a difficult process.” The two keyboardists had – in different creative periods – formed the backbone of a band structure otherwise prone to fluctuations. Decisive input came from an unlikely source: Tim Schroeder, who first teamed up with CAMERA as a performance and video artist on their six-week tour of the USA in 2017. Over the course of various jams and recording sessions, he was able to offer ample proof of his synthesisers skills. Alex Kozmidi, a musician and composer with a flair for experimentation, completed the triumvirate on guitar, with Michael Drummer adding his own guitar riffs here and there. Change and friction can be useful allies in pursuit of creativity, something to which Drummer has grown accustomed as the only ever-present member of CAMERA. The pleasures and pain of isolation – suddenly a mass phenomenon in pandemic times – are well known to the quasi frontman of the group. Over the years, he has spent many hours alone or with a shifting cast of co-musicians in the band’s basement studio, beneath a former factory site in a less than hip southern district of Berlin. Virus-induced social distancing and quarantine measures that came into force during the recording process (June 2019 to June 2020) thus posed no great challenge.

Polly says “Gritty Krautrock, endless Motorik melodies and ear blistering feedback. I've been holding out for something new from Camera, and this is everything I had hoped for! Turn off the lights, turn it up, sink a few beers and get ready to move.” 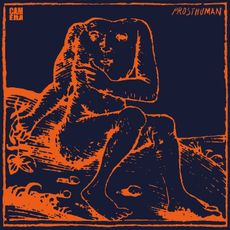 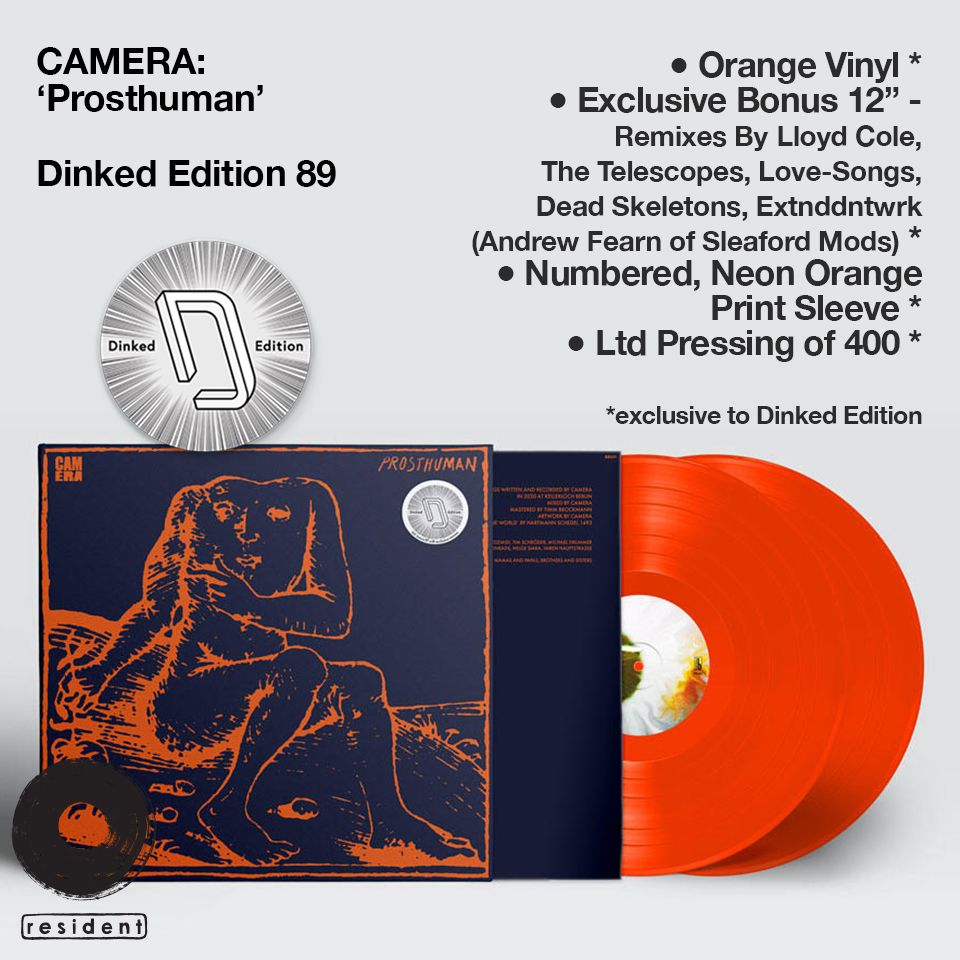