It’s nearly a decade since William Doyle handed a CD-R demo to the Quietus co-founder John Doran at a gig, who loved it so much he set up a label to release Doyle’s debut EP (as East India Youth). Doyle’s debut album, 'Total Strife Forever', followed in 2014, as did a nomination for the Mercury Music Prize. A year later, he was signed to XL, touring the world and about to release his second album – all by the age of 25.

After self-releasing four ambient and instrumental albums, Doyle’s third full-length record – and the first under his own name – 'Your Wilderness Revisited' arrived to ecstatic reviews in 2019: Line of Best Fit described it as “a dazzlingly beautiful triumph of intention” and Metro declared it an album not only of the year, but “of the century”. Just over a year later, as he turns 30, Doyle is back with 'Great Spans of Muddy Time'.

Born from accident but driven forward by instinct, 'Great Spans’ was built from the remnants of a catastrophic hard-drive failure. With his work saved only to cassette tape, Doyle was forced to accept the recordings as they were – a sharp departure from his process on 'Your Wilderness Revisited', which took four long years to craft toward perfection. “Instead of feeling a loss that I could no longer craft these pieces into flawless ‘Works of Art’, I felt intensely liberated that they had been set free from my ceaseless tinkering,” Doyle says.

“The album this turned out to be – and that I’ve wanted to make for ages – is a kind of Englishman-gone-mad, scrambling around the verdancy of the country’s pastures looking for some sense,” says Doyle. “It has its seeds in Robert Wyatt, early Eno, Robyn Hitchcock, and Syd Barrett.” Doyle credits Bowie’s ever-influential Berlin trilogy, but also highlights a much less expected muse: Monty Don, presenter of the BBC programme Gardeners’ World, Doyle’s lockdown addiction.

“I became obsessed with Monty Don. I like his manner and there's something about him I relate to. He once described periods of depression in his life as consisting of ‘nothing but great spans of muddy time’. When I read that quote I knew it would be the title of this record,” Doyle says. “Something about the sludgy mulch of the album’s darker moments, and its feel of perpetual autumnal evening, seemed to fit so well with those words. I would also be lying if I said it didn’t chime with my mental health experiences as well.”

'Great Spans of Muddy Time' is a beautiful ode to the power of accident, instinct and intuition. The result, however, is far from an anomaly: this celebration of the imperfect album is one that required years of honed craft and dedicated focus to achieve. “For the first time in my career, the distance between what I hear and what the listener hears is paper-thin,” Doyle says. “Perhaps therein reveals a deeper truth that the perfectionist brain can often dissolve.”

Tom says "A near perfect leftfield pop record. A masterpiece in my opinion, and will you just look at that front cover? Jeez! The AOTY gauntlet has been thrown down." 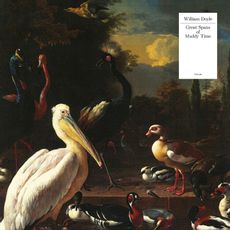 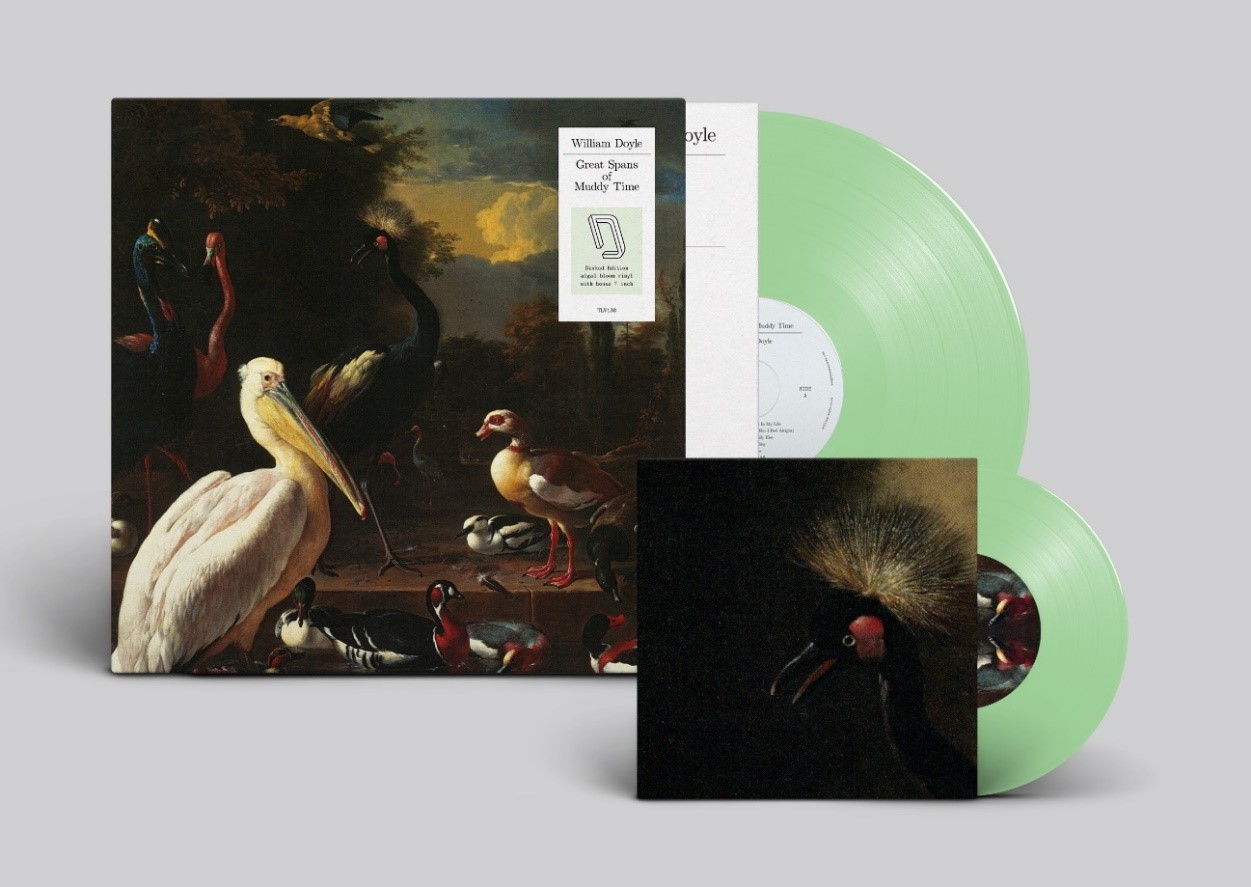