knee-deep in the north sea


Debut album from strikingly original South London quartet noted for their use of the hang, a 21st century version of the steel drum capable of producing a versatile variety of warm metallic sounds.

Self-described as "an indie band that plays post-jazz", their music takes in elements of jazz, world music and classical minimalism to create a rhythmic, propulsive, trance-like feeling. This reissue of the 2008 Mercury nominee, featuring a number of bonus tracks, comes via their new home, Peter Gabriel's Real World label. 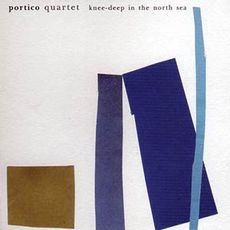