it's been 10 years since their last studio album but now, with their mute debut, the manchester party people are completely revitalised - sounding as colourful & direct as their peter saville album artwork would suggest. 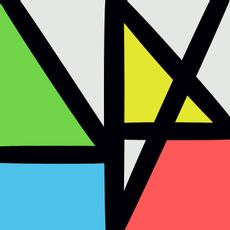