you'd be hard-pressed to name a rock album whose influence has been as broad & pervasive as this one.

While it reportedly took over a decade for the album's sales to crack six figures, glam, punk, new wave, goth, noise & nearly every other left-of-centre rock movement owes an audible debt to this set. 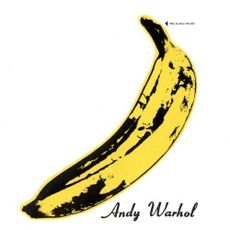