2nd album from our local soulstress who has built up a reputation as one of the uk’s hottest vocalists.

produced & co-written by label mate tm juke, who has added his magical musical touch to her gifted vocals. it’s been described as a kaleidoscope of soul music history with influences from gospel, hip hop, jazz, northern soul, broken beats, electronica & funk but it has it’s own unique sound that connects the whole album. “one of the greatest soul voices of today” – telegraph, “an amazing voice” – groove armada, “possesses a voice of such jaw-dropping beauty, it commands you to sit up & take notice” – straigh no chaser, “her voice is so good I was thinking of calling her up to do some massive attack stuff” – daddy g, “she’s a wonder to behold” – urb 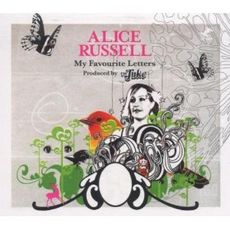