debut from this london folk-rock quintet fronted by the angel-voiced norwegian peter liddle.

bolstered by a full-time violinist, they combine a pastoral, defiantly old-fashioned americana sound with the epic manoeuvres of contemporary pop-rock acts like coldplay or snow patrol. the resulting record is as likely to appeal to fans of bon iver, fleet foxes or arcade fire as it is to those of the aforementioned bands & they have been frequently compared to mumford & sons. “a careful mix of emotive, lilting folk & upbeat, impassioned rock” – nme, “an extraordinary debut…[they] combine a gipsy swagger with tremulous sensitivity & gothic rock drama” 4/5 – telegraph. 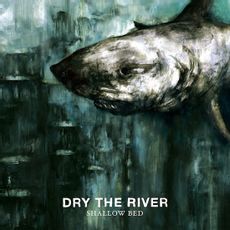