“a bracing, rock-orientated 4th set from the eel pie islanders”.

‘the hale bop’’s country-shack disco shows off the band’s compulsive flair for melody, while ‘you had me at hello’ defies indie cred to pay deft homage to the eagles. ‘greatest hits’ will surely be allowed to stand as their best single since ‘two doors down’ whilst ‘sister everett’’s hammond-drenched boogie sounds like an inspired mash-up between ‘honky tonk women’ & the band’s own ‘young love’. ‘someone purer’, meanwhile, is a rabble-rousing gem that would also sit proudly any future singles collection” – bbc. 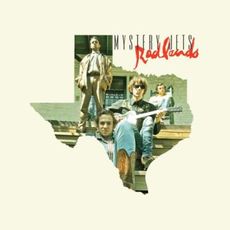