A prequel to 2011’s ‘Nothing Is Wrong’, 'North Hills' is Dawes’ first effort, a glimpse at the roots of a now fully grown band. Comprised of 11 soul-bearing tracks, drenched in the essence of the band’s native California, evoking the mythology of 1970s Los Angeles. Hazy ballads like the album’s openers ‘That Western Skyline’ & ‘Love Is All I Am’ are balanced with soaring, stadium-ready tracks like ‘When My Time Comes’. 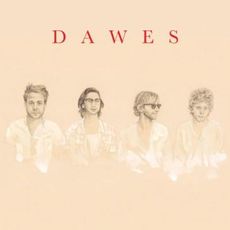