mostly instrumental, DIIV is in many ways reminiscent of the war on drugs, with swirling sonics amassing behind buoyant melodies. released on the ever-reliable captured tracks their second album is autumnally charged, feeling at once familial & frost-bitten. "the woozy Washed Out/How To Dress Well/War On Drugs glory that is DIIV – blissed-out bringers of woozy rock’n’roll who aren’t into the everyday, the mundane, the normal.." 9/10 - NME 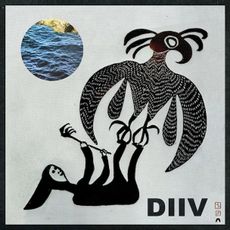