if pink floyd had lived in the laurel canyon, invited the doors round for a heady night hanging with frank zappa, then they may have spawned a love child by the name of jonathan wilson. epic! "it might be rooted in nostalgic homage, but there's a transformative quality that's strangely transcendent...if there's one very surprising leitmotif, though, it's the very un-californian sound of mid-70's pink floyd: as if you've taken a wrong turning on the ventura boulevard & ended up in grantchester meadows" 8/10 - uncut, album of the month. 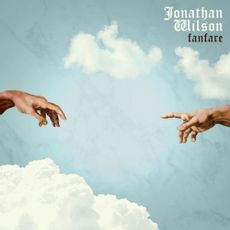