Simone Felice is a founding member (lyricist, vocalist, drummer & guitarist) of internationally acclaimed, Catskill Mountain-based artists The Felice Brothers & The Duke & The King. a close brush with death in 2010, coupled with the need to tell his own story, which prompted him to walk the solo artist's path. 'Strangers' was recorded with guest artists The Felice Brothers, Leah Siegel & Wesley Schultz & Jeremiah Fraites of The Lumineers. "finesses felice's visions, his lovely, quavering voice married to burnished songwriting of exquisite melodicism...these are songs to be treasured" 9/10 - uncut. 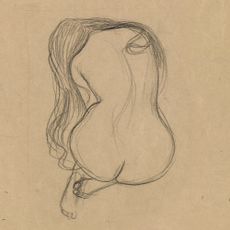