til infinity / crazy in love


The Brighton duo, which consists of multi-instrumentalist/producer Josh Christopher and vocalist Melis Soyaslanova, initially met at a dinner party Christopher hosted for some friends at his home in Brighton a little over a year ago.

It wasn’t long before they were hashing out the rough sketches for their first recordings over bowls of soup and reality television. Not long after that they’d already generated a buzz. This 7" features their first official single “Til Infinity” alongside the duo’s interpretation of Beyoncé’s “Crazy In Love.” tipped for big things! 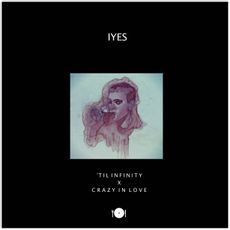