Hot on the heels of their collaborations with Doom, Danny Brown & Earl Sweatshirt as well as their own excellent 'III' album, the Toronto jazz ensemble collaborate with Wu Tang's Ghostface Killah for 'Six Degrees' (featuring Danny Brown). They previously teamed up with Ghostface on 'Rivers of Blood' - a cut from the OST to RZA's 'The Man with the Iron Fists' movie. the canadians continue to illustrate what Jazz can - & perhaps should - be, via their rejection of textbook technicality in favour of a sound that melds their musical education & skills with their love of hip hop & electronic music. "just the right sneaky spy movie soundtrack thump for these legendary rappers" - stereogum 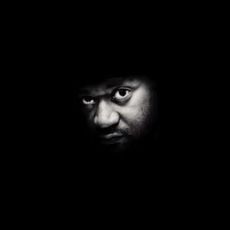