the pop album that everyone is talking about! heavily keyboard & beat driven, the pop sensibilities that have always been the hallmark of taylor’s music now move front & centre on ‘1989’. 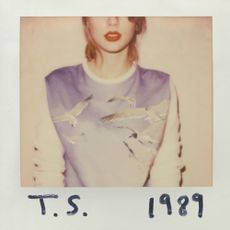