for fans of father john misty, jessica pratt or john lennon. "His openness toward songwriting is like that of a free-thinking child, a seemingly easy attitude that’s harder to access with age. Jesso writes with fragility at the forefront. The fact that he doesn’t realize how pure his songwriting is makes it that much better" - consequence of sound, " experiments with intense sincerity & captivating subtleties in the lyrics & melodies respectively" 4/5 - the 405, "a triumph" 8/10 - nme, "It's a remarkably sprawling piece of work with a heavy emphasis on stripped-back melodies & emotionally visceral lyrics" - spin. 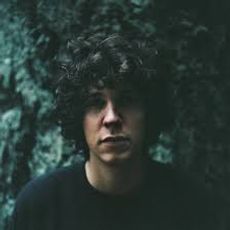