roots manuva’s sixth proves that he’s one of the finest lyricists working in the uk, and assisted here by the production of fred alongside Adrian Sherwood, four tet and switch he’s at his most potent and powerful.

alongside the personal statements and the grand political overview of the album he’s backed by liquid soul that Adrian younge would kill to make, deep and heavy bass hits and even moments of footwork in the four tet produced ‘facety 2:11’. there’s no rest here – this is undoubtedly one of the best albums roots has ever produced and cements his status as one of the most important innovators in modern music. “outspoken sixth album from the bard of stockwell is one of his very best” – 4/5 mojo 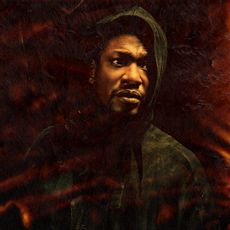