The transcendental, ephemeral soundscape originally intended for theatrical performance. First released in 1983 on Chatham Square, now ultra-rare. The Audika release replicates the original artwork with remastered audio. "Almost medievally pure music in which tone combinations of two or three notes tuned to modal/raga scales are played by various instrumental groups. There is a love of listening to the pure combinations per se, as they are delivered at a regular, moderate pace...then, unpredictably, rich or dissonant chords will be held that open your mind's ear, and take your breath away....the sudden ceasing of the music at certain points also has a similar effect." --'Blue' Gene Tyranny 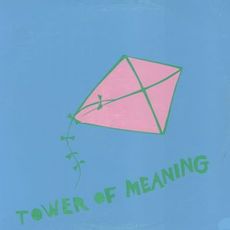