Recorded at Channel One and MC's by Jah Thomas, this newly remastered dub album is now twinned with a second disc of the original vocal versions and a selection of DJ cuts making their CD debut. 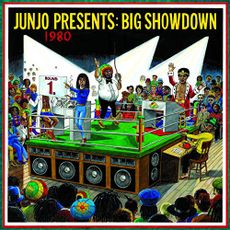