their hugely cinematic music still excels at tapping into our deepest and most glorious emotions and drawing them out front and centre – the aural equivalent of watching a sky-filling sunset.

named after a friends lack of knowledge in how the universe works, this record takes two decades of Mogwai's signature, contrasting sounds and distills it, beautifully, into a concise 56 minutes of gracious elegance, hymnal trance-rock, and transcendental euphoria. ***The box set contains CD, heavyweight double gatefold white vinyl, heavyweight 12” of album demos plus photographic prints by Antony Crook taken while the band were recording in January 2017. The 12” features 6 demos of tracks from the album.*** “mogwai are still exploring the push-pull dynamics of soft and harsh and slow and fast with almost bewilderingly pleasing results” 8/10 – uncut. 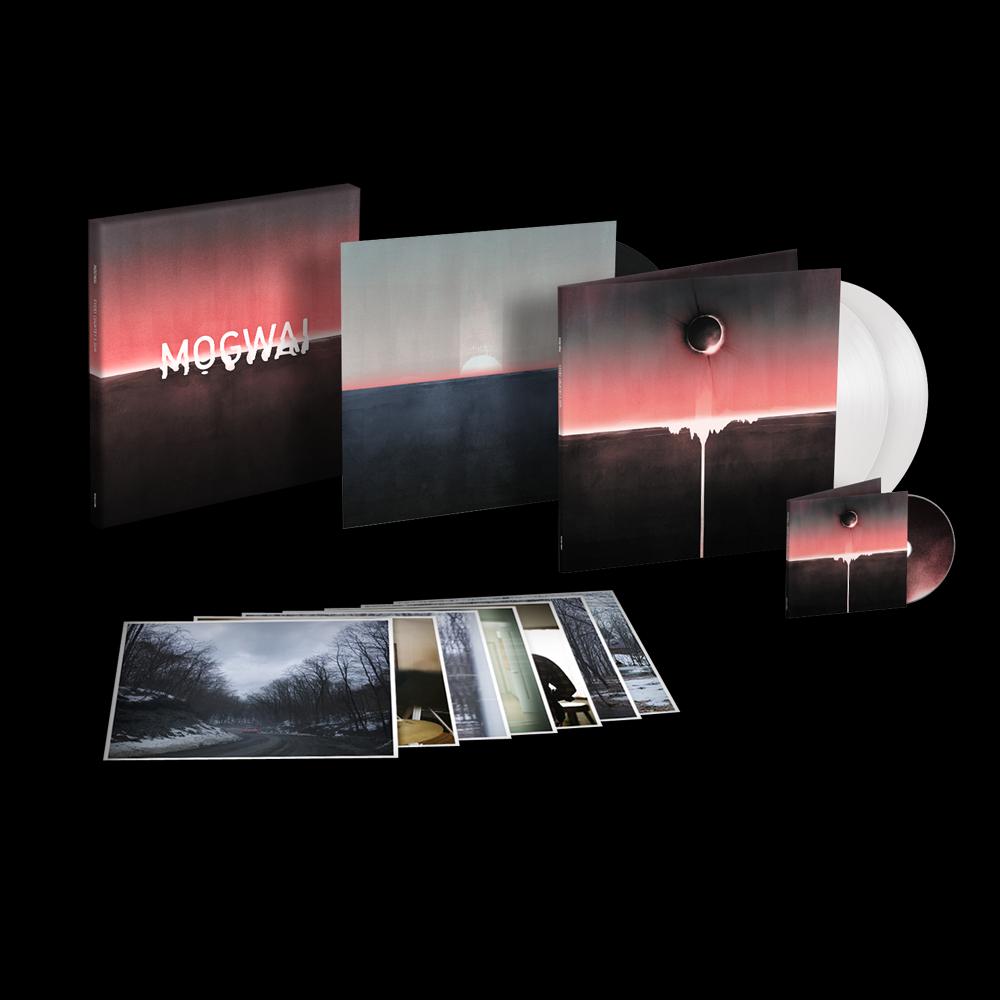 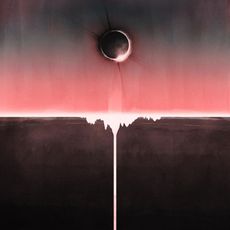