originally only released digitally on bandcamp, will Toledo revisits his 2011 album to finish what he started and the results exceed in every way; the arrangements, the pummelling musicianship, the powerful lyricism: this is a masterfully crafted piece of work.

originally, toledo Never could square his grand ambitions against his mechanical limitations. Will’s first love, rendered in the vivid teenage viscera of stolen gin, bruised shins, and weird sex, was an event too momentous for the medium assigned to record it. According to will, it took eight months of mixing just to get the drums right. But this is no shallow second take, sanitised in studio and scrubbed of feeling. This is the album he always wanted to make. “this could be the neutral milk hotel album the strokes never made” 8/10 – uncut. 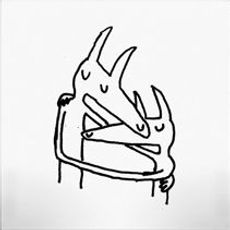