During a UK tour in 2016 in support of their (then new) album, London’s Fuzz Club invited the band to spend one of their days off at Lovebuzz Studios, an analogue studio in South London, & record a live session. Fuzz Club’s reasoning behind the live session series is to take some of the best names in psych & rock & roll, bring them to a studio & strip things down to their absolute fundamentals - just raw, unkempt rock & roll, recorded straight to tape in one take using totally analogue equipment. fans of ocs, ty segall & 10,000 russos will love this! 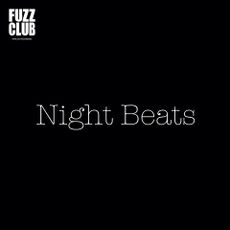